When America WILL Be GREAT AGAIN – Revealed In ONE Picture! [MEME] 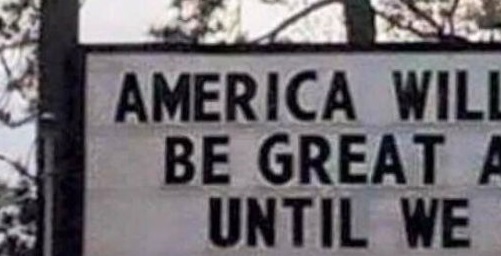 I couldn’t agree more. However, at the very least, if we can’t get her thrown in the slammer, we must AT LEAST makes sure she STAYS OUT of the White House… 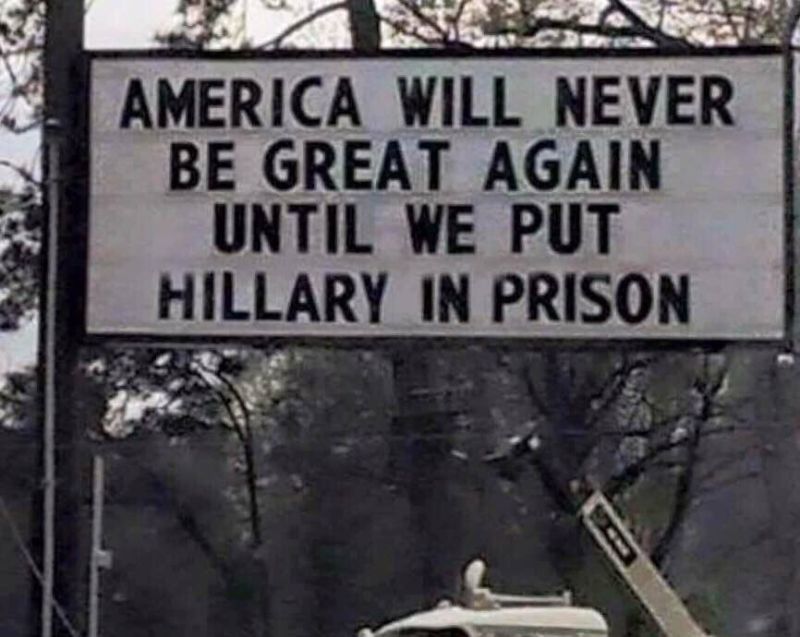