More than two years after he was killed, “American Sniper” Chris Kyle is being awarded with Texas’s Legislative Medal of Honor[1]. His widow Taya said he’d be honored… 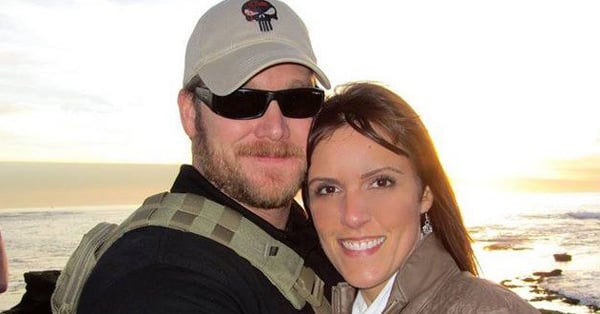 Chris would feel humbled and honored that Representative John Wray started a movement to consider Chris for the Texas Medal of Honor. Chris loved Texas as much as he loved his country. Chris never thought about medals or decorations only about his service to his fellow service members and his country. Even now I can hear him saying, “there are others more deserving than me.”

But, I have been assured his records have been thoroughly reviewed and reflect the high standards for this award. I am humbly grateful for Chris and equally proud of the honor being bestowed on him for his service.