25 year old Adbul al-Arbash is being hailed as a hero, for sacrificing himself trying to stop an ISIS[1] suicide bombing in Saudi Arabia.  He was home from studying at Witchita State University. 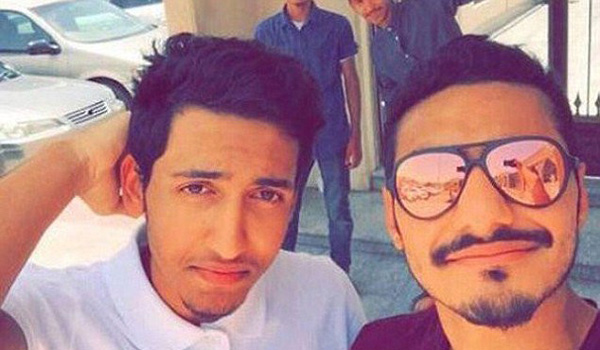 An engineering student who studied in Kansas has been hailed a hero after he was killed trying to stop an ISIS suicide bombing in Saudi Arabia.

Abdul al-Arbash, 25, has been named as a member of a pair of volunteer guards who chased a terrorist attacker who wanted to blow himself up in a packed mosque in the city of Dammam.

al-Arbash, who studied electrical engineering at Wichita State University, was guarding the mosque alongside Mohammed bin Isa when the suicide mission began.

He was home to get married before headed back to school. A source says he “saved a lot of lives by stopping the bomber from getting inside the mosque” and was a hero.