Two years ago, pro-life members of Congress requested a report on what pro-Abortion advocacy groups were receiving taxpayer dollars.  That report was just released[1], and the findings are shocking… 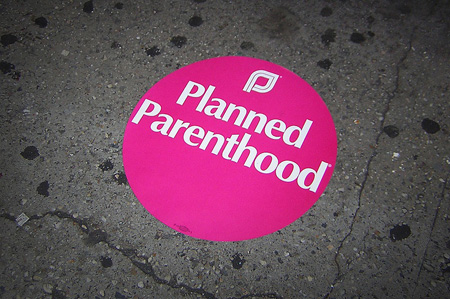 The report found the Planned Parenthood abortion corporation and its affiliates received $344.5 million in federal funds and another $1.2 billion in funding from Medicaid (which includes a combination of federal and state funds) for a total of $1.5 billion over three years from federal programs. The abortion fiant receives $1.2 billion from Medicaid, $201 million from the Title X family planning program $40.6 million from Title XX Social Services block grants and $25.9 million from the Title V Maternal and Child health Services block grant.

Planned Parenthood receives per year, on average, about half a billion a year in taxpayer funds.  Rep. Diane Black (R-TN) finds it to me a sad irony that this study would be released, “…when Senate Democrats are working against[3] human trafficking and Medicare bills that continue the longstanding Hyde Amendment aimed at prohibiting federal funding of abortions.”