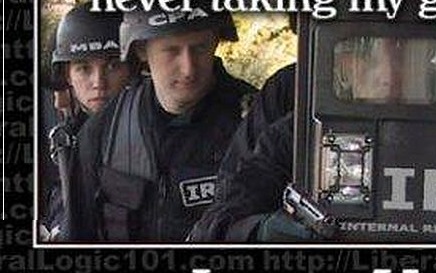 It’s a right. A God given, human right to bear arms. That cannot be taken away. Period. If there were any reasons needed to support that right today, these would be the top two.

Not that we need a reason… 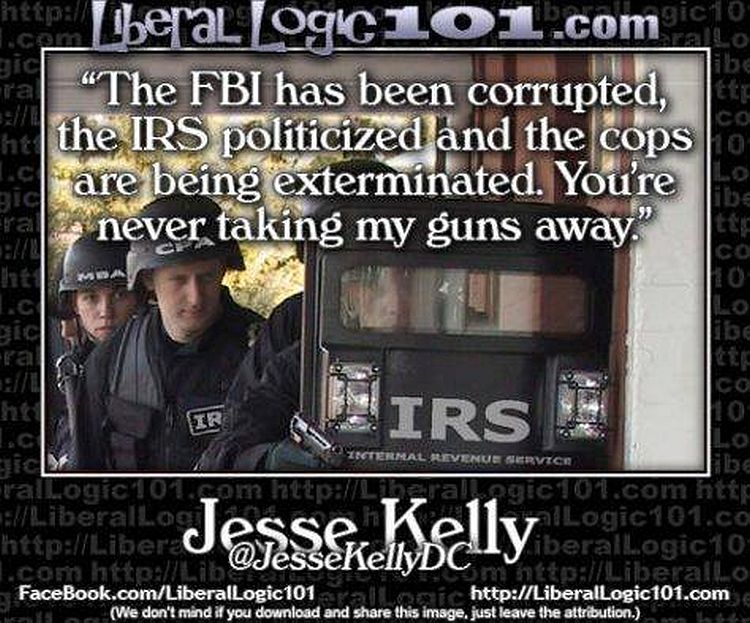 Enough with the ridiculous claims that gun control works…here are some points why the Dems mantra on 2A is dead wrong!

– Only 40% of background checks are done in the entire U.S.

Funny thing about this much toted claim…it’s completely false. The study was done using information, before a federal background check was established.

Yeah, the Democrats are not above lying to get their way.

– It’s esier purchasing a firearm than it is a book.

Now this one is just flat out stupid. I mean, BUTT-STUPID. Both Federal AND State laws exist to, in my opinion, infringe upon the rights of Americans and gun owners. This is no secret.

– Don’t you know that an “assault weapons” ban is “common sense”?

There are so many things wrong with this one, I don’t know where to start…

Well first off, “assault weapons” are not legal to begin with. An Assault Weapon has a “select fire” switch, that has the capability of going between automatic, and burst or single shot. The 1994 Assault Weapons ban, once expired, saw a huge drop in crime in 2004. Go figure.

“Common sense” uttered by a politician? Now that’s just plain wrong. There is nothing common sense about ANYTHING that comes out of Washington. You can pretty much guarantee that when a charlatan politician, especially a Democrat mentions “common sense”, that just means “control”.

Poll after poll after poll shows Americans support their 2nd Amendment Right to Keep and Bear Arms. A recent CNN poll found that 59% of Americans contend more federal gun regulations, or infringements. Another recent Rasmussen poll showed that 68% of the responders said they would feel much safer living in a community with guns.

So following the Constitution is for extremists…now that sounds extreme.

The facts and truth are with the Constitution, and those that uphold it. Why are we fighting against it?