This isn’t really shocking, most colleges seem to think “diversity of thought” is a micro-aggression.  That doesn’t make it any less maddening[1]… 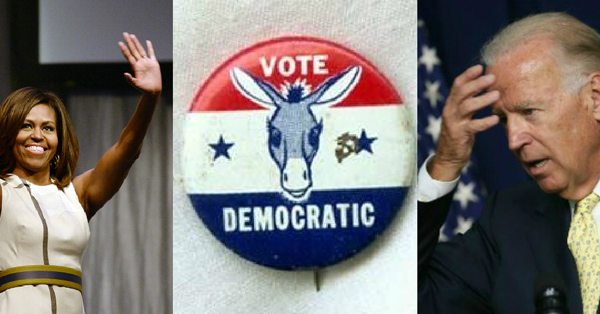 At America’s Ivy League bastions and at the rest of the fancypants schools atop the gold-standard U.S. News college rankings, 22 Democratic officeholders, Democratic political appointees and various Democratic hangers-on are slated to pontificate during commencement exercises.

The right side of the American political spectrum is represented by exactly three people this year. Three.

Those three Reublicans include a senator, a former Secretary of State, and David Brooks.  Yes, THE David Brooks!