This is heartbreaking.  There is a woman in California suffering from amnesia[1]…AND cancer…trying to figure out who she is and find any of her friends and family. 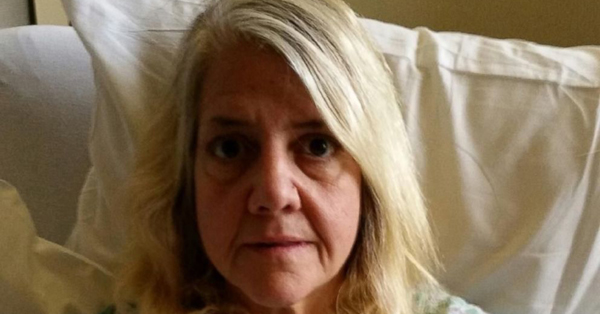 Called “Sam,” the woman was found in Southern California by firefighters in February and immediately taken to a local hospital, where she was diagnosed with ovarian cancer, according to a Facebook page created to help her find her family. Doctors told her a volleyball-sized ovarian tumor may have left her with few memories of her earlier life, according to the page.

“Sam” was found in Carlsbad, California, and appears to be in her 50s, according to Interpol, which also noted that she speaks both English and French. A spokesman for the FBI confirmed to ABC News today that agents at the local San Diego office were assisting law enforcement authorities in the search for Sam’s family. It was unclear what she was doing at the time she was found by firefighters.

The tumor is what they believe is causing the amnesia.  She’s taken to the Internet to try and find anyone who can help.  Authorities are focusing the search in Australia due to her accent.