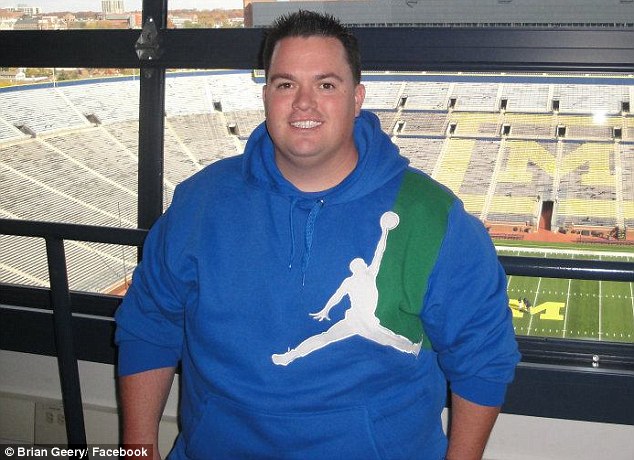 [1]What would you do if you found a bag full of cash? Some people wouldn’t say anything and would keep the cash. Others might try to return it for a reward and fawning media coverage. Not one young man who works as a waiter at Applebee’s in Fresno, Calif., who found a bag full of more money than he makes in a year, $32,000.[2]

Brian Geery, 33, said he found a canvas pouch at a table in the restaurant where he works in Fresno after a family finished eating, and noticed a rectangular shape inside.

The rectangular shape was in fact a stack of bills.

‘I couldn’t believe it, I’d never seen so much cash in my life before,’ Geery said.

Carrie Hellyer, Applebee’s regional director, said Geery declined a reward from the family, and initially withheld his name from media outlets wishing to cover the story.

Geery turned the pouch into police, who then returned it to a very worried family, Bertha Gonzalez and her daughter Erica. It contained all their savings from their restaurant business and rental properties. The family says they still want to give Geery a reward, but this young man is so pure hearted he will likely continue to refuse it. Wish more people were like him, the world would be a much better place. 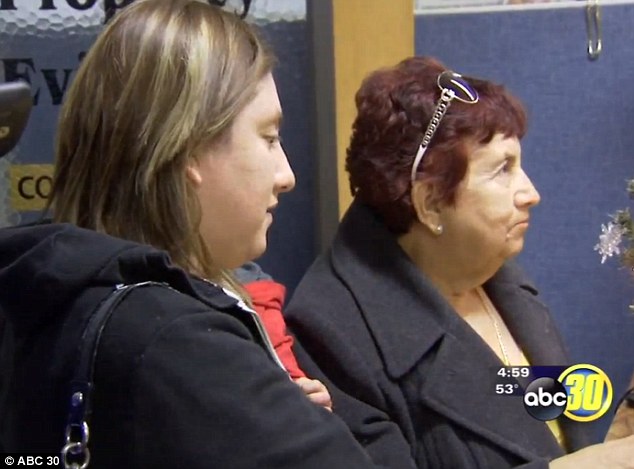