After vanishing from Fox News under some seriously mysterious circumstances, Andrea Tantaros is popping up again in the public eye. We are finally hearing from her again, but it is not us she is talking to, it is Donald Trump. She wants him in the White House come January and she has some pretty smart advice to give him to ensure he gets there…[1] 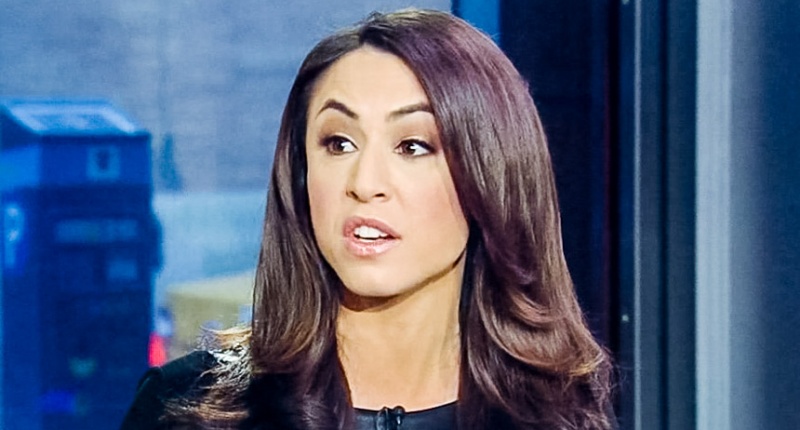 One of those strategies Trump has hit on already, but Tantaros suggests that he keep it in the headlines. That strategy would be to harp on the escapades of the Clinton’s in the ’90s.

She suggests that Trump keep the ’90s alive and well during his campaign. This way the millennial women can become familiar with how Hillary chose to handle this scandal, which was turn it around on the women!

Tantaros has suggested another brilliant strategy when it comes to Trump reeling in the votes of the women in the Midwest burbs. Bringing up baby is a very important job, but at one time it was dismissed by Hillary in a very condescending way. Tantaros writes “he (Trump) should remind suburban women of Hillary’s infamous insult to stay-at-home moms.” This is something that Tantaros has been suggesting for some time now. In an interview in the beginning of May, she suggested that Trump bring up Hillary’s stay-at-home mom commit, as seen on News Max back then.

Another strategy is plain and simple… “More Ivanka!” Like most folks out there, Tantaros sees Ivanka as a very strong person in the Trump campaign. She suggests that the proud father to continue to bring out more of his intelligent and well rounded daughter for his campaign.

Tantaros writes: “To young women, hearing Ivanka tout how her dad elevated her to the highest levels of the Trump organization and entrusts her with far more than just his American Express is the best evidence that he puts his faith in females who earn it.”

Tantaros offers four ways for Trump to make even more headway with women voters than he already has. Another suggestion she has for Trump is to get some of the women who hold those higher positions in his businesses out there for people to meet. Women who have risen to the top in a Trump business are who he might want to introduce to folks to as he continues on his campaign trail.

Well, after reading this, it makes it pretty clear what Fox News is really missing out on. One smart woman, who isn’t afraid of making waves to do some good. I’d say Fox News is doing their viewers a great disservice by keeping her off the air, but maybe this new path as a political consultant, that seems to be forming, is her next big thing. We shall see.