Actress Shailene Woodley made “controversial” remarks on feminism nearly a year ago, saying she didn’t consider herself a feminist because the term is divisive. Predictably, feminist groups jumped on her for her remarks (which made a lot of sense and were surprising coming from a young woman in Hollywood) but she hasn’t backed down[1]. 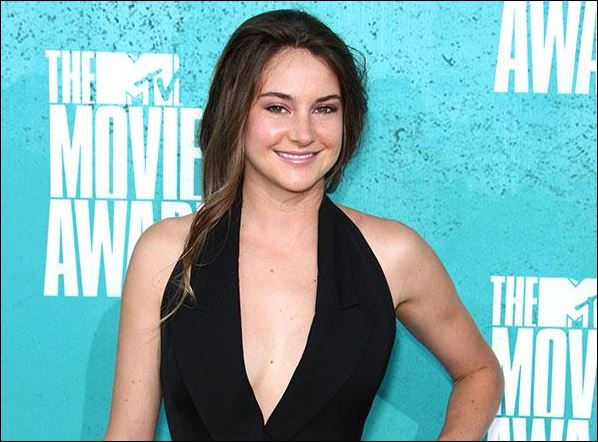 Her reason for rejecting the term was originally given to TIME:

“No because I love men, and I think the idea of ‘raise women to power, take the men away from the power’ is never going to work out because you need balance. With myself, I’m very in touch with my masculine side. And I’m 50% feminine and 50% masculine, same as I think a lot of us are. And I think that is important to note. And also I think that if men went down and women rose to power, that wouldn’t work either. We have to have a fine balance.”

She recently expanded on her remarks in a Nylon magazine interview.

“The reason why I don’t like to say that I am a feminist or I am not a feminist is because to me it’s still a label. I do not want to be defined by one thing. Why do we have to have that label to divide us? We should all be able to embrace one another regardless of our belief system and regardless of the labels that we have put upon ourselves.

“I mean, if we spent as much energy focusing on the genocide that’s going on right now in parts of Africa as we spent on that one article, think about what we could accomplish. Change is not going to come from focusing on the small things that actors say.”

It’s refreshing to see an actress have an independent opinion, and then stand up for it even when it’s unpopular. Her perspective on the value of actors’ opinions is one more in Hollywood should adopt.