Another Candidate Reportedly Dropping Out

So there is talk going around, about another candidate that is gearing up, to jump out of the race… of course with the Republican Establishment working probably around the clock[1] to narrow down our candidates to two, it’s not a big surprise that we’ll most likely be losing one soon…but who? 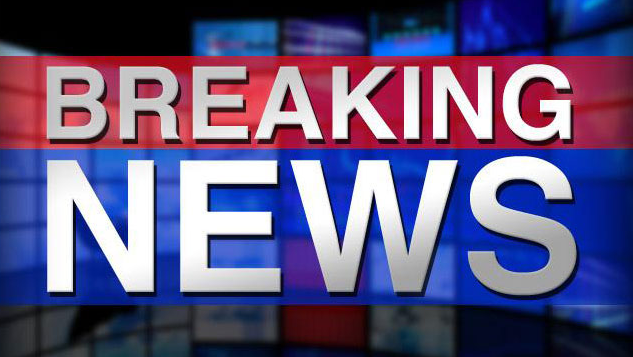 Now, for the first time, Kasich is finally admitting publicly that after Super Tuesday, there will definitely be only two candidates left, especially in the likely event that Kasich loses in the Buckeye State. This is his way of admitting that his campaign is just hours away from shutting down.

Here is how ABC News reported it. This is a big deal!

As an increasing number of establishment Republicans coalesce around one of his rivals for the Republican nomination for president, Ohio Gov. John Kasich has set his sights on March 15, a day when his campaign argues that the GOP field will be narrowed to just two contenders.

That day, Kasich aims to finish first in Ohio’s GOP primary, becoming just the second person not named Donald Trump to win a statewide GOP nominating race — unless Ted Cruz places first in his home state of Texas on Tuesday. That same Tuesday, his campaign expects fellow candidate Sen. Marco Rubio, who has drawn the support of more and more elected GOP figures, to flounder in his home state of Florida.

“It’s on the 15th of March when this race narrows down, when Marco Rubio loses Florida and we win Ohio,” Kasich’s chief strategist, John Weaver, told ABC News. After that, he said, Kasich, who has faced calls for him to drop out, could beat Trump in a two-person race.

The Republican Party never warmed up to Kasich’s abrasive and moderate style. Once a champion of balanced budgets during the Gingrich revolution, Kasich has embraced Obamacare for Ohio and is the most moderate candidate in the race. It isn’t clear why he thought this strategy would work in a Republican primary, but it did not.

With this race down to Trump and Senators Marco Rubio (R-FL) and Ted Cruz, Super Tuesday will be the defining moment in a race that looks like it’s already over. If true, then it’s clear that the establishment didn’t move quickly enough to take on Trump.

Here’s Kasich himself complaining about how this race is shaping up:

We shall see how things work out come Super Tuesday… prayers needed.