Another Intelligence Agency Agrees With the FBI: The CIA Was Wrong About Russia Helping Trump

I mean, is it so hard to believe that millions upon millions of Americans got fed up with being called “racist” and “sexist” and “homophobic” every time we dared disagree with the liberal/progressive narrative? Is it so difficult to understand that you can only kick a dog so many times before it eventually bites back? 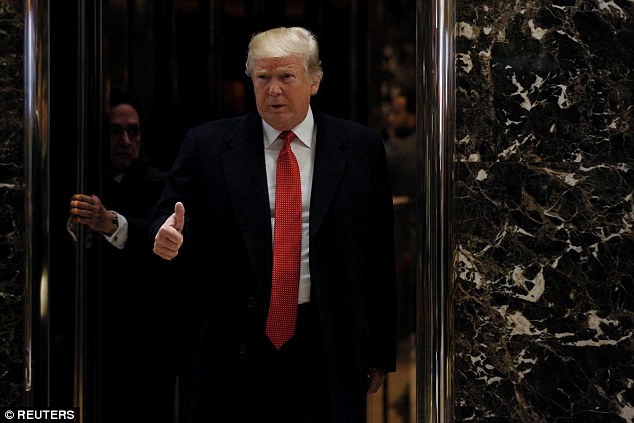 The Office of the Director of National Intelligence (ODNI) has not officially denounced the CIA’s assessment that Russia played a significant role in hacking our elections, but they refuse to endorse it due to a blatant lack of proof.

Democrats trying to delegitimize the Trump Presidency might find it much more difficult to do without the support of the overseer of the 17 agency-wide intelligence community.

This also gives Trump and his followers[2] more ammunition in the fight against these baseless allegations.

The Federal Bureau of Investigation, whose evidentiary standards require it to make cases that can stand up in court, declined to accept the CIA’s analysis – a deductive assessment of the available intelligence – for the same reason, the three officials said.

The ODNI, headed by James Clapper, was established after the September 11, 2001, attacks on the recommendation of the commission that investigated the attacks. The commission, which identified major intelligence failures, recommended the office’s creation to improve coordination among U.S. intelligence agencies.

In October, the U.S. government formally accused Russia of a campaign of cyber attacks against American political organizations ahead of the November 8 presidential election. Democratic President Barack Obama has said he warned Russian President Vladimir Putin about consequences for the attacks.

Reports of the assessment by the CIA, which has not publicly disclosed its findings, have prompted congressional leaders to call for an investigation.

Anyone with a shred of intellectual honesty knows that this is the world’s most transparent attempt at casting doubt on the impending Trump Presidency.