Another terrifying attack[1] occurred in France. An elderly priest has been butchered and other victims are struggling to live. ISIS is really upping the ante with their attacks lately. They’ve been appearing nonstop these last couple of months. Is France looking like a fresh piece of meat to them or something? They have been attacked so many times lately it appears that they are disappearing into the dust. How much longer will France be in control of their own country? Yet another depressing day for the French and the details are still unfolding and the number of deaths is on the rise. Here is what we know so far… 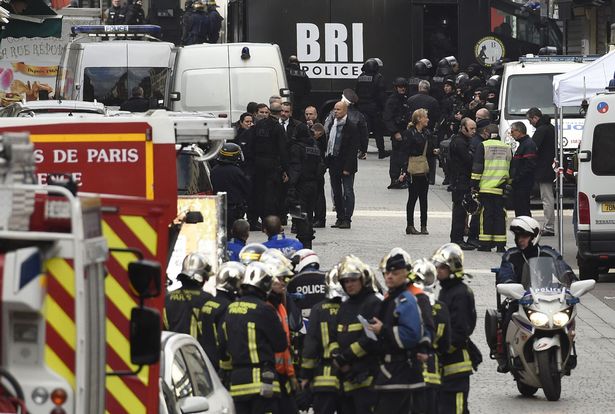 ISIS terrorists butchered an 86-year-old priest and left a nun in critical condition when they attacked a Catholic church near Rouen in Normandy, France, on Tuesday. Authorities said one of the two attackers, both of whom were shot dead by police after holding hostages for two hours, was already being monitored by French authorities for suspected terrorist activity.

Authorities said that the Rev. Jacques Hamel, who was filling in for the regular parish priest at the church in Saint-Etienne-du-Rouvray, was the first target of the attackers, who infiltrated the church shortly after 9 a.m. local time and attacked, shouting “Allahu Akbar.”

Two nuns and two parishioners were also captured by the attackers and held hostage for about two hours. 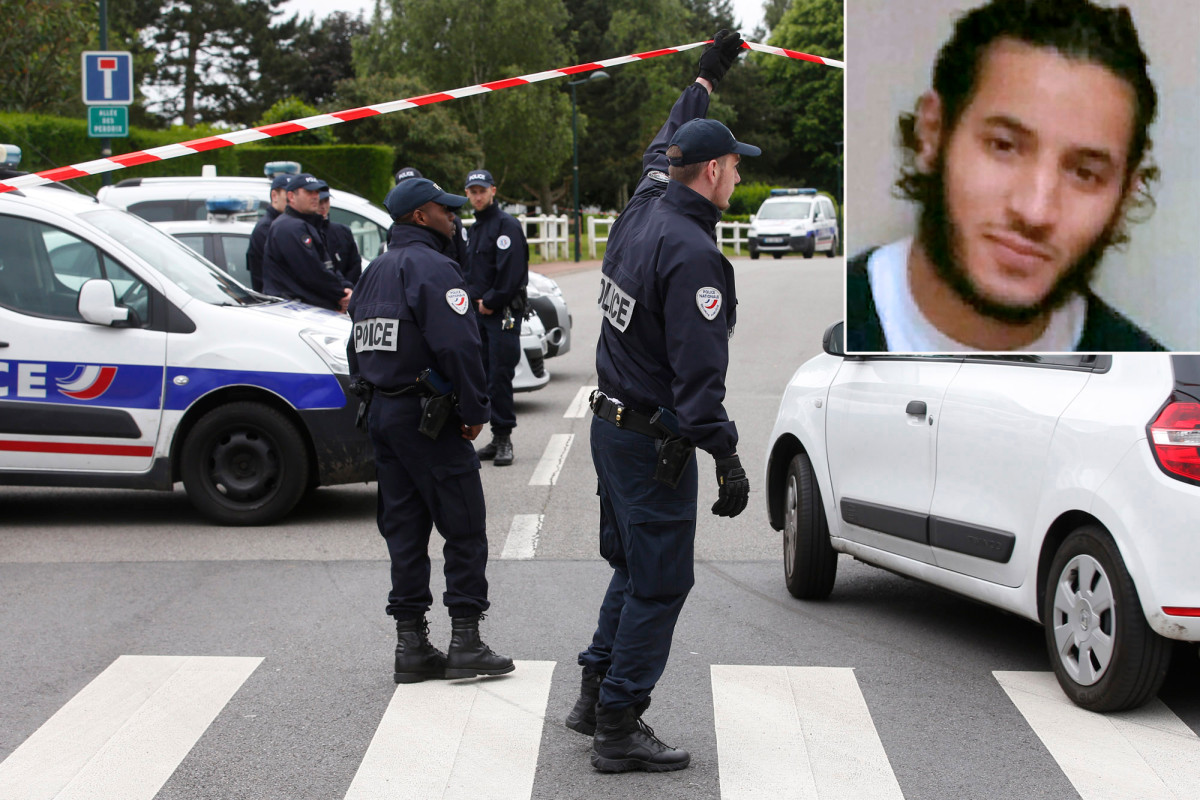 [3]
“A third nun escaped and raised the alarm, and anti-terrorists officers were on the scene within minutes,” the Daily Mail quoted a source as saying. “It appears that the priest who was celebrating the service was attacked first, and had his throat cut. The area around the church was sealed off, and then armed officers appeared with their weapons. I heard at least a dozen shots.”

ISIS claimed responsibility for what French president Francois Hollande called a “cowardly assassination,” leading Hollande to say France is “at war” with ISIS. 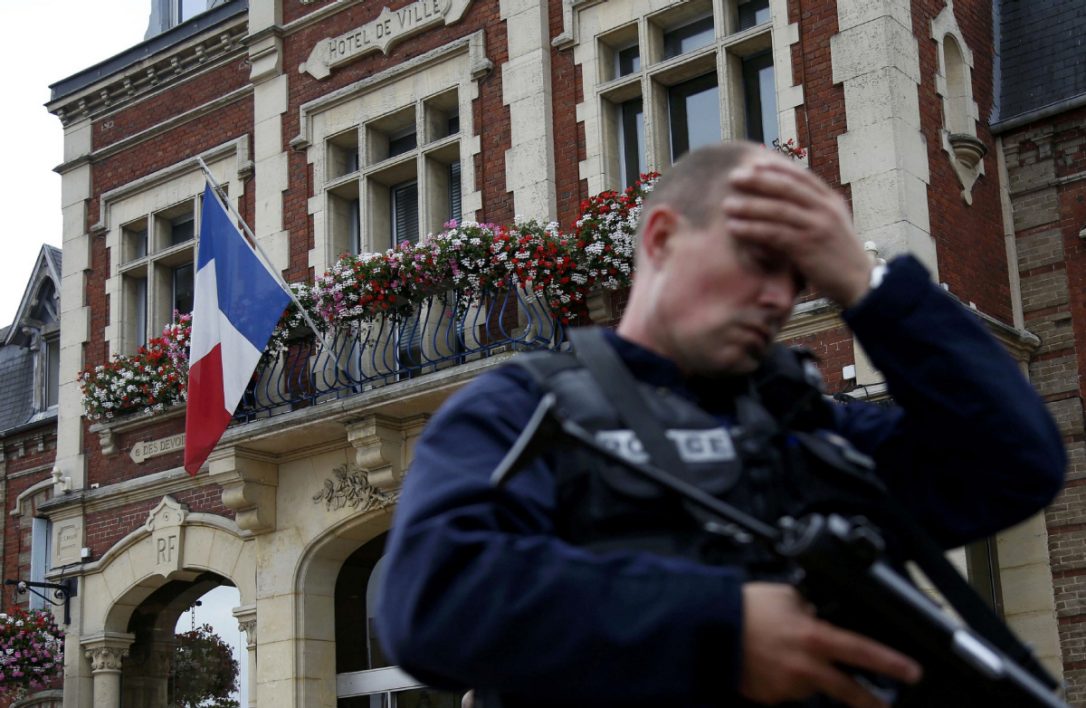 “The threat remains very high,” said Hollande. “We are confronted with a group, Daesh [another term for ISIS], which has declared war on us. We have to wage war by every means, [but through] upholding the law, which is because we are a democracy.”

The church attacked was on the ISIS hit list. Geez, if they had a written agenda, why not get rid of everyone who had something to do with the list instead of innocent people falling victims to these atrocities because of political correctness? Keeping peace with Muslims must be more important than the people who are suffering at their hands all over the world. Authorities said one of the attackers was a local 19 year-old resident, who blended very well into the community until he went on a slaughtering spree with his buddies that is. ‘My family has lived here for 35 years and we have always known him. He was someone who was treasured by the community. He was very discreet and didn’t like to draw attention to himself.” We cannot trust these “peaceful” Islamic people, they MUST GO.