At first I thought this was a publicity stunt so some no-name quarterback could get some time in the spotlight and make some money in jersey sales.

At this point, it’s getting out of hand and a lot of people are falling victim to what I call copycat politics – they copy the political stances of people whether they agree or not, as a way to get attention. 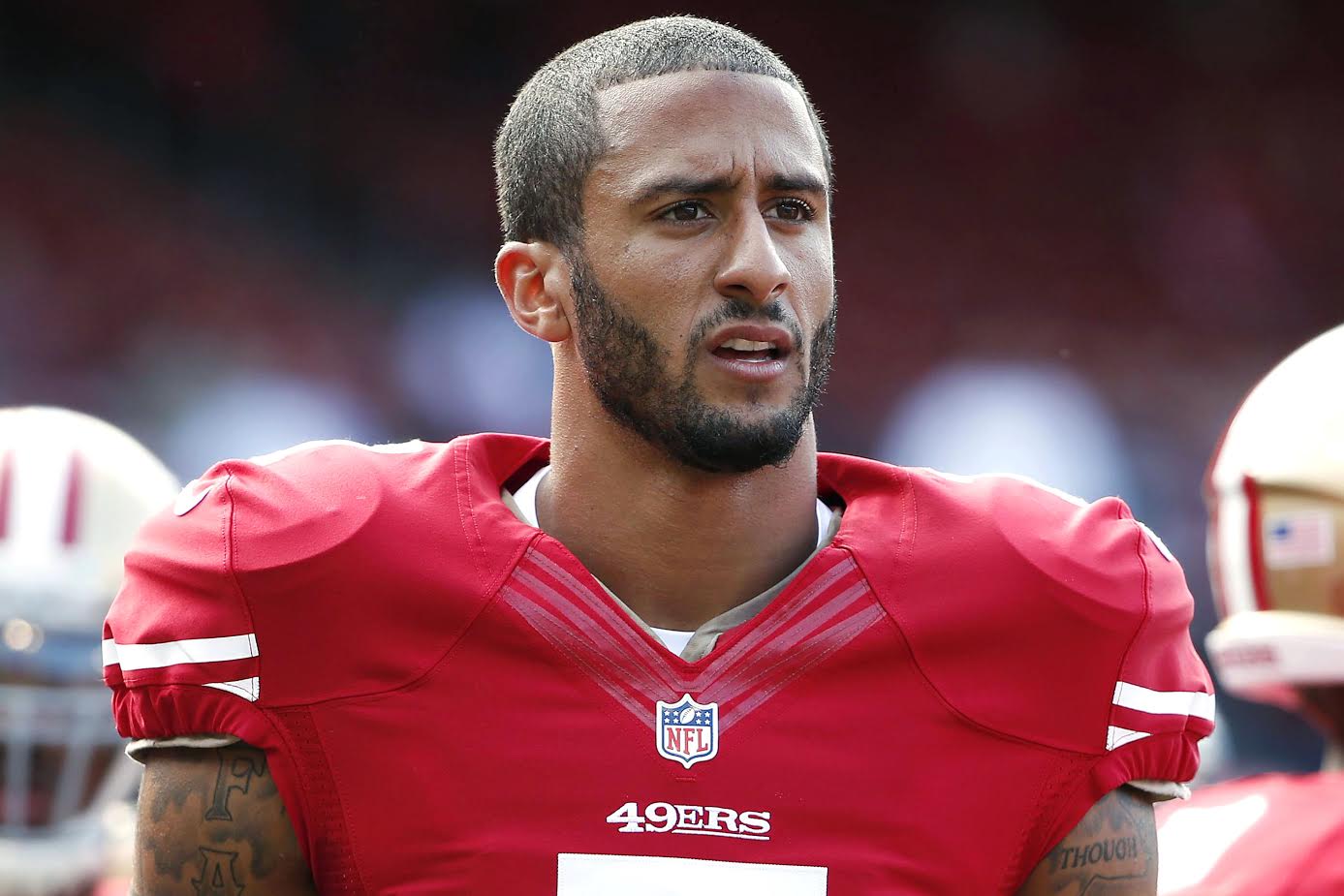 The quarterback hosted a free “youth camp” this week called “Know Your Rights,”[2] which on the surface doesn’t sound so terrible. Everyone deserves to know their rights, correct?

According to New York Daily News[3], the group focused on teaching kids about “various important issues, including higher education, self-empowerment and interacting with law enforcement.” Again, this isn’t so terrible… until you get to what he said to the attendees.

“We’re here today to fight back and give you all lessons to combat the oppressive issues that our people face on a daily basis. We’re here to give you tools to help you succeed,” he told the attendees, according to the Daily News. “We’re going to give you knowledge on policing history, what the systems of policing in America were based on, and we’re also going to teach you skills to make sure you always make it home safely.”

Something tells me the lessons they gave didn’t include “treat police officers with respect, because they’re just doing their jobs and also want to make it home safely.”

The class was centered around the 10-point plan created by The Black Panthers, who celebrated their 50th anniversary in October.

“It’s exciting for me because I see a lot of hope, I see a lot of what is to come,” Kaepernick told The Undefeated[4]. “And if you look at a lot of movements in past history, it started at a youth level and has built. And that’s really where change is created, is when youth come up and they’re built in that culture of, ‘I know what this means, I know why this is happening and I also know how to help create change now.’”

He also told New York Daily News that he plans to expand his program outside of the Bay Area.

“What we’ve done here today in Oakland, we want to do all over the country, in cities all over this country, by bringing together local leaders, local activists and local youth, and not only giving them the skills and lessons they need, but we want to show them how much we love and value them.”

I wonder if he’s also going to teach the kids who attend about the violent history of The Black Panthers and will use their mistakes to highlight how not to act. Unfortunately, that probably isn’t going to be the case.