After this weekend’s headlines of Trump being recorded bragging about being able to get away with sexually assaulting women because of his celebrity status, a former producer of his reality TV show[1] “The Apprentice,” where Trump starred for several years, securing his place as one of America’s celebrity billionaires, has come out with t tweet, exclaiming that this short recording is nothing but an iceberg tip compared to the amounts of recordings that will be released as election day draws nearer.

Bill Pruit was a producer on the first and second seasons of the “The Apprentice” and tweeted out on Saturday a warning to the masses, “I assure you: When it comes to #TrumpTapes, there are far worse.” Pruitt ended his tweet with the ‘ominous’ hashtag, #JustTheBeginning.

As a producer on seasons 1 & 2 of #theapprentice[2] I assure you: when it comes to the #trumptapes[3] there are far worse. #justthebegininng[4]

To back up this claim, even the loyal Trump surrogate and former Republican presidential candidate Ben Carson shared what knowledge he had about the situation on FOX News’ with Ed Henry:

“They have more things and they will drip them out,” Carson claimed. 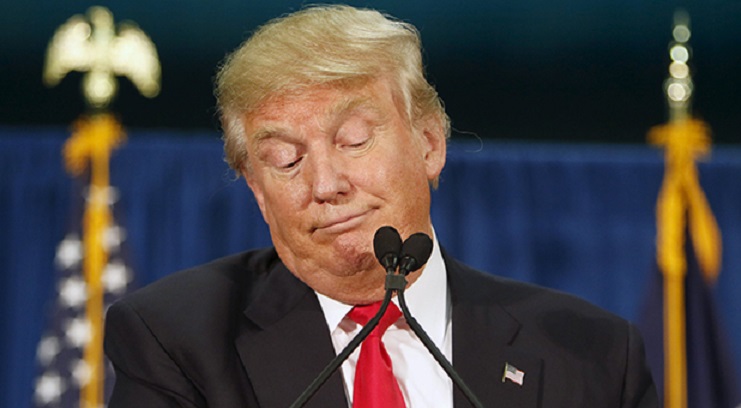 The Trump Tapes have sparked a long and increasing list of top Republicans to overturn their endorsements, strongly condemning, or straight-out calling for the blundering billionaire and reality TV actor to drop out of the race. First and foremost in this list is Senator Mike Lee, a stalwart constitutionalist in the party, but that wasn’t all. Congressman Jason Chaffetz, Condoleezza Rice and a slew of others have all followed suit and the list is getting larger by the day…sorry Ted Cruz. Bad timing, eh?

TheBlaze Network host Glenn Beck, before the release of the Trump video, labeled Trump the “right’s Anthony Weiner.” We’ll see if that continues…