You’ve got to just love how millennials have no shame. They just do whatever they want to do and no problem who sees. This particular young man wasn’t ashamed about raping his friends dog[1] in their backyard… but then the neighbor lady pulled out her 9mm. 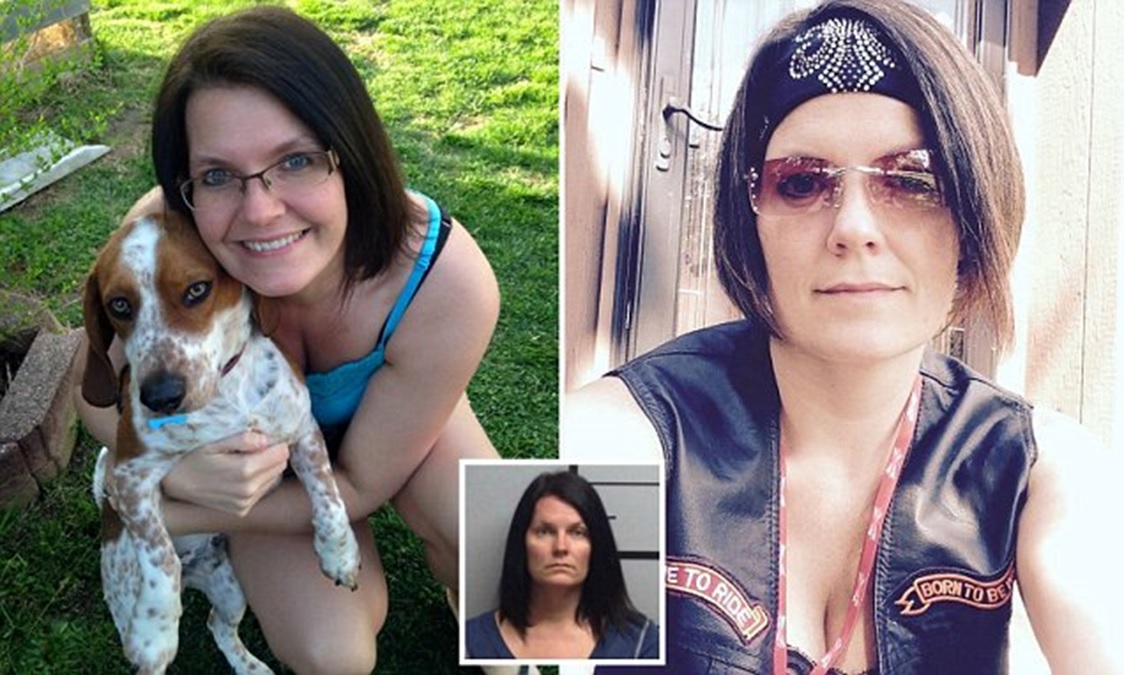 Kellie Lenkerd called Centerton Police Department to report bestiality. She claimed the boy was in her neighbors backyard wearing only his boxer shorts and a t-shirt while raping a dog. Lenkerd told the Centerton Police Department that, ‘I heard my dog Linus barking like crazy so I looked out my bedroom and saw a teenage boy with his boxers on and the dog he raped last time.

I got my gun out of my safe and went out my back door. I told him to get on the f****** ground and pointed my gun at him. He asked me if the gun was real and I said “what the f*** do you think?” I told him one more time to get on the f****** ground now. He headed over to the fence. I unlocked my fence and he jumped the fence. He started to run and I pointed the gun to the ground and fired to scare him. He kept running and said “you crazy b****”. I headed in and took my gun inside and called 911.

When I was outside I saw he left his clothes behind and iPad with headphones. I grabbed the iPad in case he came back to take his stuff. I needed evidence if it was him this time.’

Neighbors confirm the shooting as they reported hearing a loud ‘pop’ according to court records. The owner of the dog who was allegedly raped, Patricia Peterson said: ‘I was sitting next to window working on a computer. I heard what sounded like a firecracker against a garage door. I looked up and saw NM running behind my pick-up and across the street. NM is a friend of my 14-year-old twin boys.’

As soon as the police arrived, they arrested the Arkansas woman for firing a warning shot at the teenage boy, she was charged with aggravated assault. The teenager isn’t going to get off scott-free and has since been charged with bestiality and criminal trespass.