Artist Sings Nat’l Anthem While Painting – When He Was Done, Fans Were Stunned [VIDEO] 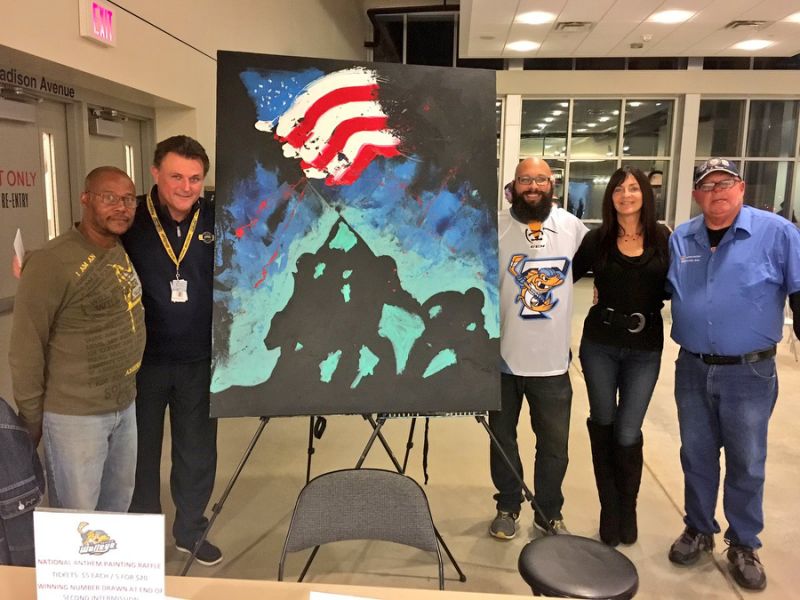 Joe Everson captivated the fans at a Toledo Walleye hockey home opener Saturday night as he sang the National Anthem all the while painting the depiction of the raising of the flag at Iwo Jima, and like clockwork, the Twitter people blew up the Internet with excitement.

Amid hurried strokes of brilliant colors and a flip of the canvas that held his art, Everson was met with wonderment and applause as he showcased the masterpiece – a military painting showing soldiers raising the US flag at Iwo Jima.

The performance was not Everson’s first and it won’t be his last. A visit to his website will reveal that he does this show for free…so long as certain demands are met.

FOX Carolina spoke with the multi-talented star Sunday. Despite all the fame he’s been receiving, he remained humble when he spoke with FOX News about what he does that draws swathes of fans.

“It’s kind of surreal, I feel like I have a duty to do, so I hang onto that to keep moving, but anytime we stop or think about what’s been happening it can feel a little overwhelming and exciting at the same time.” 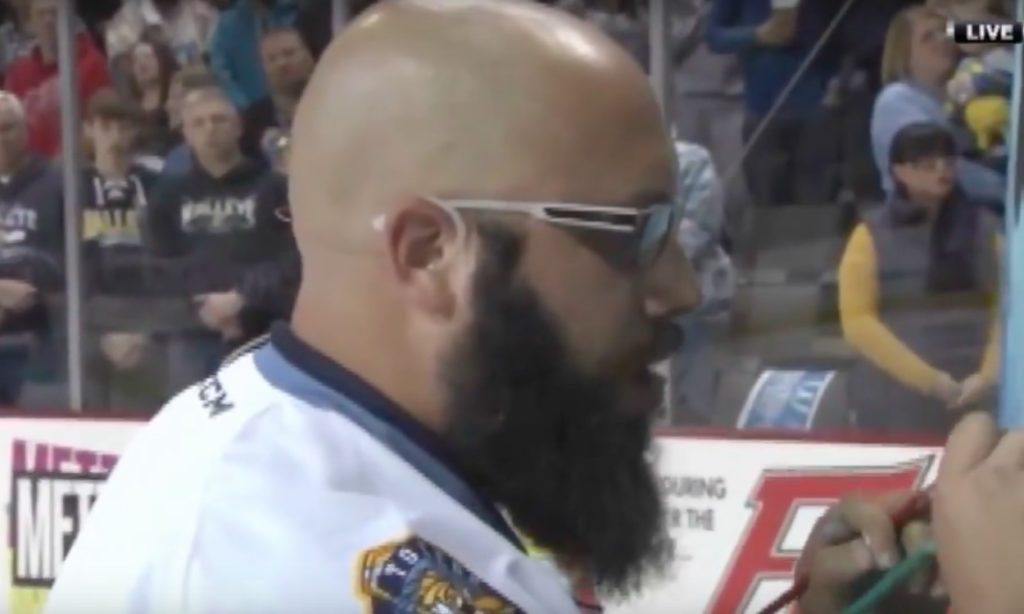 “With the elections coming, I noticed a sense of patriotism, a sense of desire to have something like this done. I noticed a great enthusiasm for the fact that the National Anthem was being portrayed in that way.”

For Emerson however, what he did in his performance was more than just entertainment. He had personal meaning and connection:

“I actually had a cousin who was killed in action and receive the Bronze Star and Purple Heart. I remember as a kid seeing the service take place for him. They honored him and I then started to realize what it was that he had done.”