The Asian Islanders Who Have Rejected Modern Society For Centuries

We live in a big world. And not every corner[1] of it has been assimilated into modern culture and conveniences. This fascinating culture has remained isolated and hostile to outsiders for as long as history records it. There is no reason to change any of that if the people do not wish it. Read on for details. 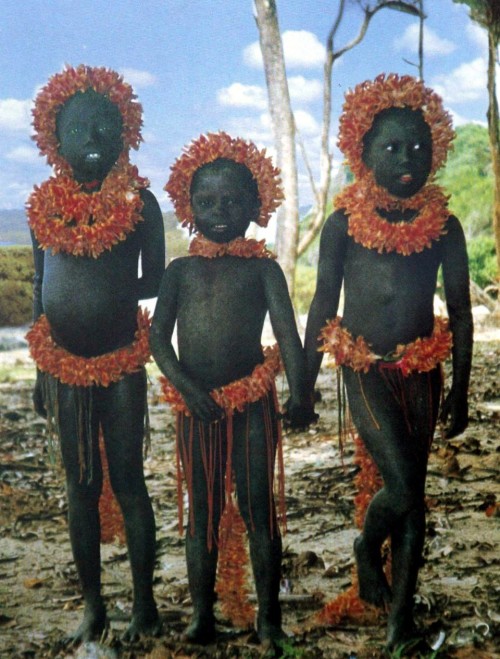 There’s an isolated tribe living on a tiny island in the Indian Ocean, and they want nothing to do with modern society.

The people of North Sentinel Island, called the Sentinelese, are considered an “uncontacted tribe,” meaning they have little to no contact with the outside world.

They’ve never developed agriculture — they still practice hunting and gathering, like all humans did prior to the development of agriculture about 10,000 years ago. There’s been so little contact with the group that very few photos exist, beyond those taken far from shore or from the air.

But unlike uncontacted tribes hidden away in places like the Amazon Rainforest, we’ve known about the Sentinelese for centuries, and they want nothing to do with us. They have violently rejected contact with the groups of various nationalities that have attempted to communicate with the tribe, from colonial European explorers to the Indian coast guard. Other than a few isolated trips by anthropologists, they’ve greeted visitors — and shipwreck survivors — with arrows.

Human beings don’t know it all, have not explored it all, cannot define it all or explain how everything works. There are still plenty of mysteries left on this planet and the Sentinelese are one of them. Long live the mysteries! They keep us humble.