An Arab language news network in Iran reports Russian fighter jets intercepted Israeli aircraft on an espionage mission near the Syrian border on Sunday[1]. THIS is what we know! 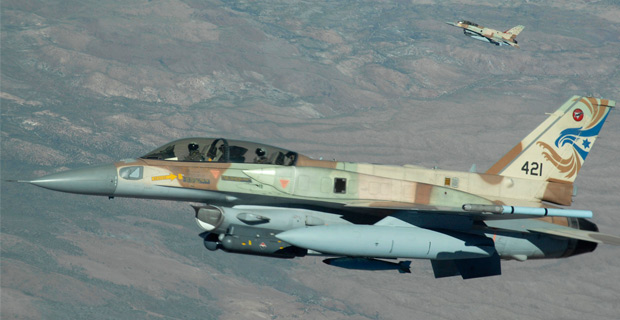 Alalam quotes the Israeli Yedioth Ahronoth daily as saying the Russians forced the Israeli aircraft to change course after they were detected with radar.

The Russians blocked the Israeli aircraft while flying over the Akkar region of northern Lebanon and sent a warning they would open fire if they violated Syrian airspace.

According to the Iranian HispanTV website the Israeli mission was to spy in Russian ships docked at Tartus where Russia maintains a naval facility.

Additionally, the Iranians reported, the Israelis wanted to monitor the movement of Russian aircraft at the Latakia air base to detect “alleged transfer of arms to Lebanese Hezbollah militias.”

In September Israel and Russia reached an agreement to coordinate military actions over Syria in order to avoid trading fire. 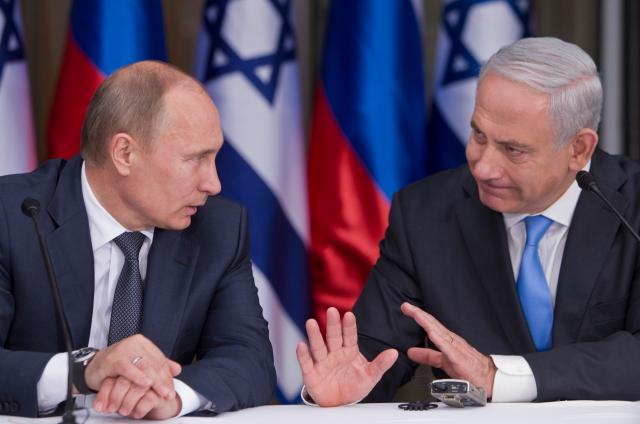 This ‘incident’ between the Russian and Israeli combat aircraft struck with amazement the command of the Israeli air force, which has estimated that a possible dogfight between F-15 Israelis and the Russian Su-30 [4]would have led to the destruction of the four aircraft Israelis.

Israel has strongly protested to Moscow of the incident but the Russians demanded explanations about the presence of Israeli military aircraft in full Syrian airspace.

This incident indicates that the protection of Syrian airspace is now under the protection of the Russian air weapon. It is a development that will cause much gnashing of teeth in Washington.
The incident has so far been ignored by major news agencies, but the mainstream media in the United States, Europe, Israel and the Arab world will no doubt redouble their efforts to demonize Russia and its support for the Syrian government.

Will this “threat” between Russia and Isreal even pop up on Obama’s priority radar?