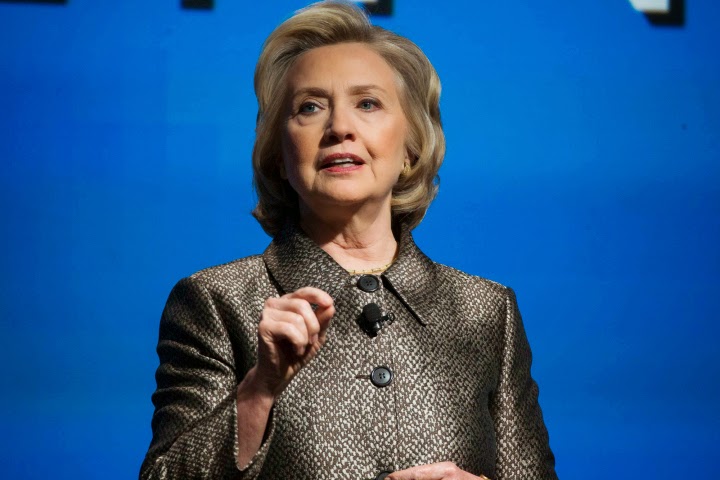 There are some things that should be done in a conventional way, like making a presidential run in front of cheering crowds. But, Hillary Clinton[1] couldn’t draw flies when she tried to sell her last book. So I suspect she’s dong the social media thing to avoid bad optics.

“I’m running for president. Everyday Americans need a champion, and I want to be that champion. –H” she tweeted around 3:30 p.m.

Top Clinton aide and campaign manager John Podesta, in an e-mail to veterans of Clinton’s 2008 campaign, donors and fundraisers, minutes earlier sent an e-mail blast with the words that supporters, detractors and political pundits had been waiting for: “It’s official: Hillary’s running for president.”

The e-mail was distributed moments before her official campaign Web site, HillaryClinton.com[3], went live with her announcement.

“So I’m hitting the road to earn your vote because it’s your time,” the second-time candidate said.” And I hope you’ll join me on this journey.”