An Avondale man with a 12-gauge shotgun rescued his wife from a home intruder. The suspect forced his way into the couple’s home. That’s when the woman’s husband subdued him at gunpoint until police arrived. What a lucky woman to have her home and husband armed![1] 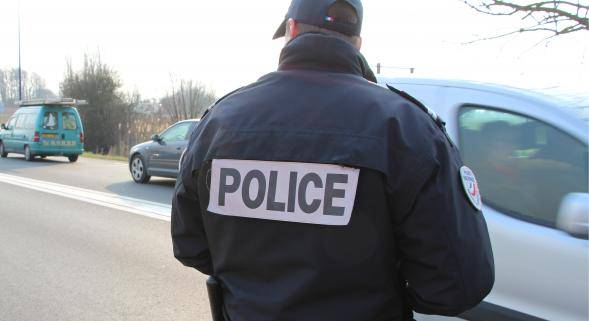 A woman who just finished walking her dog in Avondale this morning was attacked when a man apparently followed her home and forced his way inside. The woman wasn’t injured, and was rescued when her husband awoke.

Birmingham police spokesman Lt. Sean Edwards said the incident happened at 4:56 a.m. The woman was walking her dog in the 3800 block of Fifth Avenue South. When she finished and opened the door to her apartment, the assailant forced his way in behind her. He pushed her down and covered her mouth with his hand to keep her from screaming.

The husband was in the bedroom asleep, and heard his wife yelling. He rushed out to the living room, and the two men got into a fight, Edwards said.

While the men were fighting, the woman called 911 and stayed on the phone with a dispatcher until police arrived. The fight moved from the living room to the bedroom, where the husband was able to grab his 12-gauge shotgun.

He held the man at gunpoint until officers arrived.

Just a word of advice, robbers. if you come into my home, you won’t be held ant gunpoint. One shot, one kill. Kudos to this guy for protecting his wife and home. All citizens should be prepared and armed for anything that could happen.