The U.S. airstrikes this week against Islamic State militants in Syria marked the first time that the Pentagon has deployed its new F-22 Raptors into combat, the Defense Department acknowledged on Tuesday.[1] 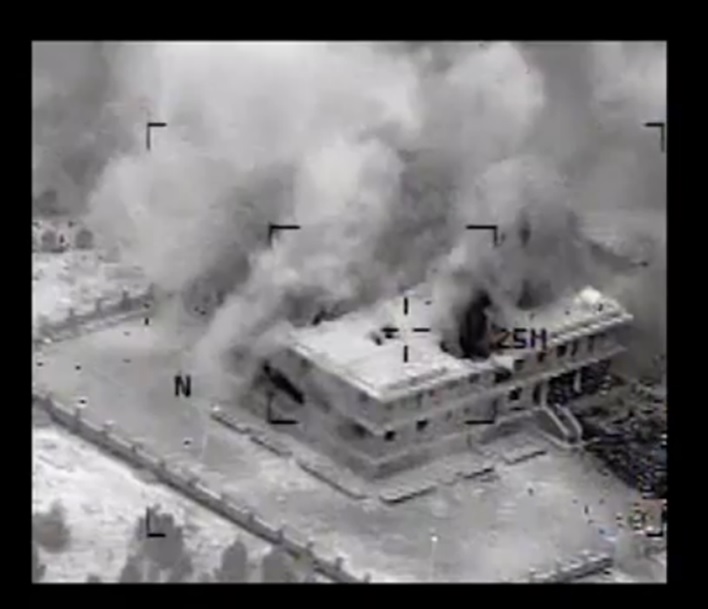 The Raptor is a fifth-generation aircraft that’s reportedly capable of destroying targets from 15 miles away with precision bombs.

Via rt.com:
“The fighter jets have previously been deployed to Asia and the Middle East … but have until now not been relegated with combat duties. The Pentagon had invested roughly $77.4 billion on the fleet of Raptors as of 2012 but, as RT has reported in the past, a series of complications has repeatedly plagued the F-22 program.”
You can see the result of the F-22 in combat action by clicking on the video, provided by the U.S. Central Command.

This video is amazing and a beautiful demonstration of just how much collateral damage a Raptor can do. Don’t cross the U.S. again ISIS. Just go home to your holes and STOP beheading people, massacring Christians and raping children!!!