Activists in Baltimore were protesting police shootings when their protest came to a screeching halt inside a pizza place.

Officers rushed to her side, performed CPR and revived the girl with a tiny pulse. Unfortunately, she was pronounced dead at a nearby hospital.

A terrible thing to happen for anyone. 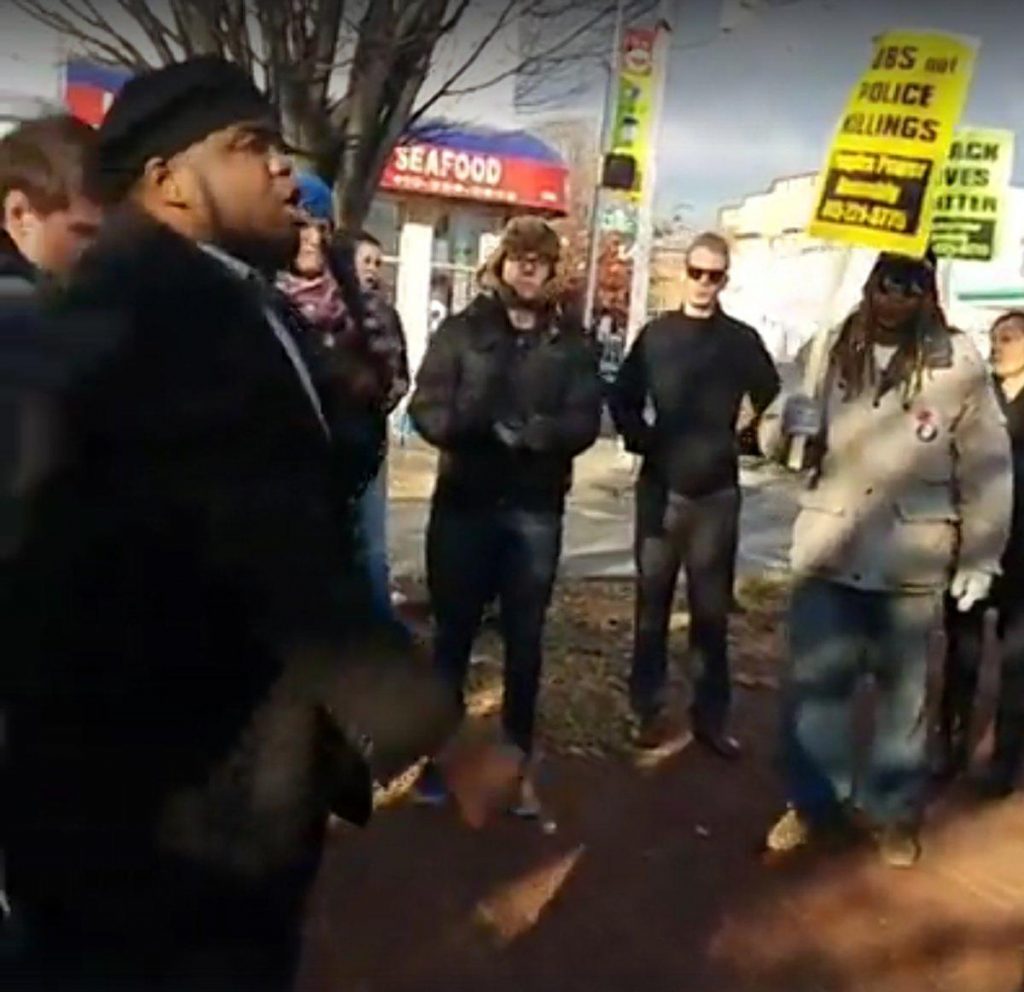 NY Daily News[1] – A police shooting protest in Baltimore ended on a somber note as an officer tried desperately to save an activist’s 1-month-old baby girl who stopped breathing and died Saturday afternoon, authorities said.

The mother took a break from picketing the shooting of a knife-wielding man to feed her child inside the Mamma Lucia’s pizza shop at E. 33rd St. and Greenmount around 3:30 p.m. Seconds later, she told a customer that her little girl was dead, according to a witness.

“She was just too distraught to say anything, she could only say ‘Somebody, please help my baby.”

The customer rushed outside and asked an officer he found on patrol to help.

Baltimore police said Major Richard Gibson performed CPR inside the restaurant until paramedics arrived and rushed the baby out cradled in a pink blanket. The child was declared dead at a nearby hospital.

It’s reported that the police officers were very distraught when they were unable to fully revive the girl using CPR. The officers also allegedly ordered pizza for the people at the scene of the incident to help people cope and work through the situation.

The protest was mostly about the shooting of a man who was armed with a knife. The armed perpetrator wouldn’t put the knife down, so cops tasered him. The taser had no effect, so cops shot him. The man is in the hospital in critical condition.

The protest centered around his shooting and other shootings that involve cops.

Even though cops are just doing their job, there’s a certain community that rallies around the criminals and thinks it’s okay to protect them via protest.

Most of the cop shootings are perfectly justified.