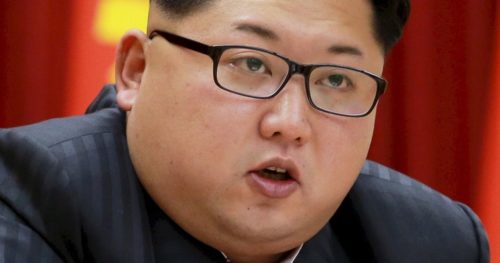 In a recent government briefing[2], it has been asserted that North Korea’s missiles are capable of reaching the United States and Europe. North Korean dictator Kim Jong Un, who ironically refers to himself as the Chairman of the Workers’ Party of Korea and Supreme Leader of the Democratic People’s Republic of Korea, has been working on long range nuclear missiles for a number of years. And in an obvious effort at attempting to show that he can run with the big dogs; the US, Europe and other first world nations, he has been trying to develop these weapons.

Kim Jong Un would be laughable if it wasn’t for the fact that he is bent on increasing his power and proving his toughness like the petty manchild that he is. This cruel man, known to kill even relatives for no other reason than that they annoyed him, is a danger to the world, especially if his nukes can reach as far as is presumed by Lee Sang-haw, director general of the South’s North Korean nuclear affairs bureau. 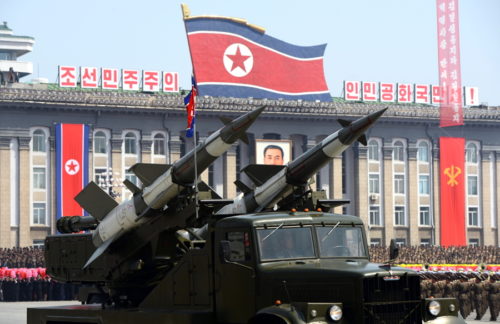 The world may not be able to ignore this tyrant for much longer. Already his people suffer incredibly at his hands. His officials fear for their lives if they displease him. The day will come when Kim Jong Un must be reckoned with. The world will no longer be able to afford to ignore the problem in North Korea. And eventually a drastic solution may be necessary.