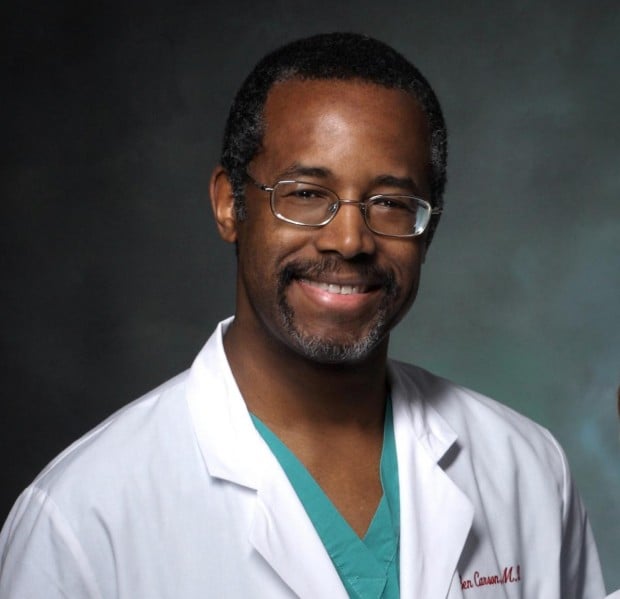 Neurosurgeon Ben Carson has hired a national finance director in anticipation of entering the 2016 race for the White House.

Carson adviser Terry Giles told The Daily Caller on Tuesday that Amy Pass, president of The Pass Group, LLC, will serve as national finance director of the presidential campaign if Carson decides to run as a Republican, as expected.

Pass, according to Giles, is a former fundraiser for Newt Gingrich who helped raise more than $52 million for his 527 organization, American Solutions. She also served as national finance director for Gingrich’s 2012 presidential campaign.

“While I believe Dr. Carson will be second to none in grassroots fundraising, we are by no means willing to surrender to anyone regarding traditional approaches,” Giles said.

Giles said the Carson effort plans to announce someone separately to serve as national finance chairman. He said he is confident Pass and the not-named-yet chairman will be “capable of building a team that will surprise many people” when it comes to fundraising.

Ben Carson would make a great presidential candidate. Dr. Carson bring a lot to the table that many the other candidates do not. He will definitely make the 2016 elections interesting. Cant wait to see how this plays out.