Unbelievable! Well…actually it is Bernie Sanders, so while it’s very upsetting…I guess, it’s not that surprising. A video like this though, you think would start the dialogue about just WHY he’s even come this far as a candidate to be President of the United States! Check this out…it’s ugly, you’ve been warned.[1] 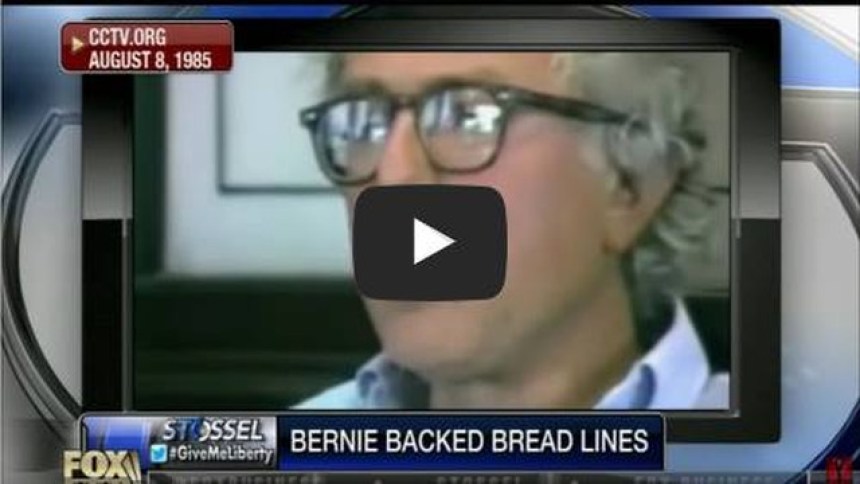 While this seems daunting, there’s at least one piece of criteria that automatically should disqualify any individual attempting to claim the highest office in the land.

Take a wild stab which candidate currently running did just that in 1985? I’ll give you a hint. They aren’t in the GOP….

At this point, it’s highly unlikely you need another reason not to vote for Bernie, but in case you did, this ought to be enough to convince you he’s bad news.