Bernie Sanders RISES to the Lead, As Democratic Race KNOCKS Hillary Down Because of THIS!

Hillary Clinton has got to be crying in her big pillow as new information [1] suggests that Bernie Sanders is most likely to DESTROY her in key state, New Hampshire. 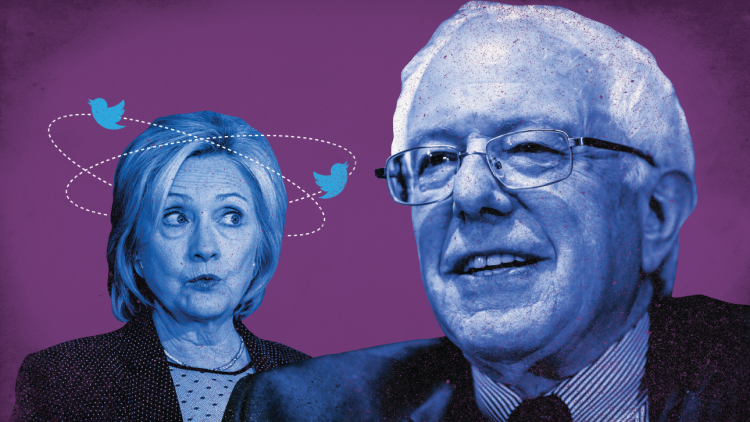 Three weeks before Granite Staters head to the polls to select their favorites to be their parties’ presidential nominees, U.S. Sen. Bernie Sanders of Vermont has built a commanding lead over former Secretary of State Hillary Clinton among likely Democratic primary voters.

The University of New Hampshire Survey Center conducted the poll Jan. 13-18 among 420 likely Democratic primary voters. The poll has a margin of error of plus or minus 4.8 percent . . .

Sanders’ huge lead in his neighboring state is fueled by his remarkable popularity and broad appeal.

He is viewed favorably by 91 percent of likely Democratic primary voters and unfavorably by 7 percent. His support is strong among both men and women, among all age groups and in all geographic areas of the state

While I really disdain Bernie Sanders and his open declaration as a socialist, Hillary is every bit a socialist too. The good thing about the Democratic race becoming more competitive is that more Democratic money will be spent in the primary and that means LESS of their money available to combat Republicans in the general. Go on Bernie AND Hillary– just fight it out!