It’s a wonder how Beyonce thought she was so big, so powerful, that she could promote cop-hating, and not have any repercussions. Her “EGO” has turned into a cancer…she thought her and her BLM supporting husband owned the world[1]…but it looks like they don’t even have dibs on the Mets’ Citifield… 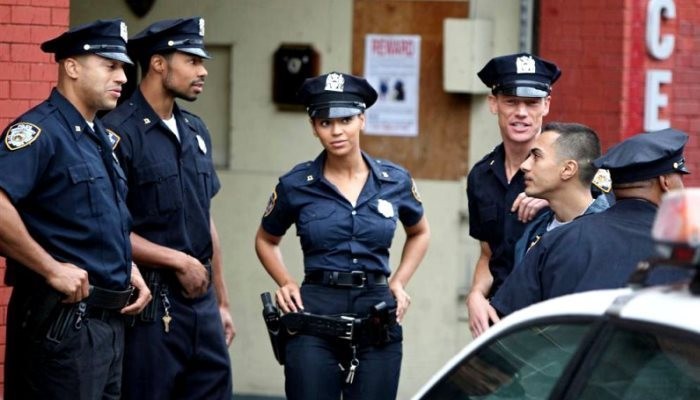 After the New York Mets announced that Citi Field would feature a second concert by Beyonce in addition to the first one already scheduled, some Mets fans expressed their outrage, angry over Beyonce’s Super Bowl act that paid homage to the Black Panthers.

The response came fast and furious:

@Mets @CitiField @Beyonce Should’ve canceled the first one after the garbage she pulled at the Super Bowl.

@Mets @CitiField sorry no one in my family or friends will be coming to your ball park as long as she performs.

@Mets @CitiField @Beyonce awful job by the mets here. Slap in the face to police. She’s just like her hair. Fake.

Obviously, “class” does not come with wild success and money…