I love her because she is a little over a hundred pounds, 5’2” gutsy fired ball. However, every time we fly, I pray she makes it through TSA without losing her cool. My wife Mary despises the gross infringement upon her rights and being “molested by TSA.” Mark Steyn hosting Rush’s radio show succinctly articulated the source of my wife’s outrage.

“Your grandmother in the wheelchair has to lift up her skirt and show her colostomy bag to the TSA until the end of time. Your grandfather, who got blown up serving his country in a war and has a leg brace, has to be degraded and show that to officialdom at the airport until the end of time. But millions and millions of people can just walk into the selfsame country across the southern border, and we’re supposed to just accept it.” -Mark Steyn

Meanwhile, the GOP, the MSM and political experts continue to scratch their heads, puzzled why Trump’s poll numbers rise every time he verbally slaps a reporter (operative) pushing the Left’s PC agenda. Mary’s outrage is shared by millions.

We all know the mainstream media is bias. But they appear to have totally come out-of-the-closet exposing their true identity as Leftist operatives. It was infuriating watching a CNN interviewer hammering Republican presidential contender Dr Ben Carson. This despicable jerk kept trying to twist Dr Carson’s words[2] to mean Dr Carson wants to bomb refugees with drones.

Dr Carson is an extraordinarily kind, gentle and wise man; humanity flowing from his very being. I wanted to slap the interviewer on Dr Carson’s behalf. (Just kidding.) Clearly, the Leftist operative interviewer was trying to infer that you never know what those crazy mean-spirited Republicans will do.

Also, infuriating and evil is the MSM hiding the sick scandal happening at Planned Parenthood.

In the latest video released exposing Planned Parenthood black marketing baby body parts, one of PP’s clients joked about shipping whole heads of aborted babies[3] to research labs. I was stunned by the lack of media coverage and national outrage. Have we grown numb?

My wife Mary said, “No, we have not. Outraged Americans held 200 huge rallies nationwide[4] clamoring for the defunding of Planned Parenthood.” And yet, the MSM is mute regarding the national outcry against PP. Once again, the mainstream media are proving themselves to be operatives of evil; protecting PP by shielding the American people from the truth. 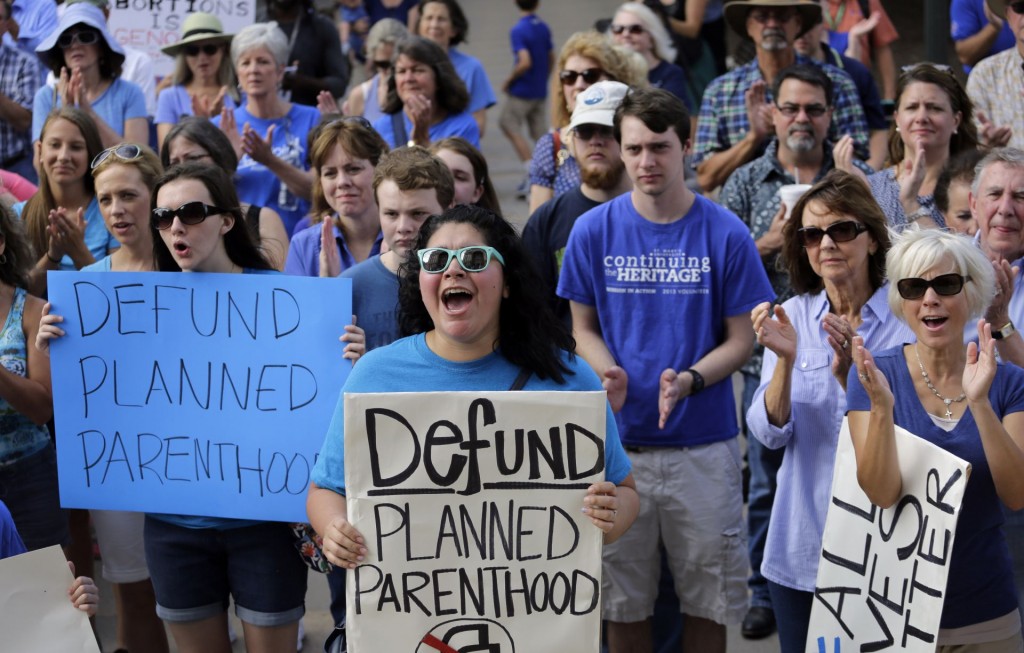 Mary and I are longtime friends with a liberal couple. Getting their news solely from far left media outlets, they oppose defunding PP. We plan to share the horrific PP videos with them. If our liberal friends still rally behind PP, I no longer want them in my life.

Their loyalty to PP means they are disciples of the religion of Liberalism. Its sacrament is abortion. The murder and abuse of babies is fair-game in their war on conservatives and behavior standards. That is off-the-chain evil folks.

A trait I have noticed in this couple and Leftist media is their resentment of behavioral standards. They are thrilled when anyone striving to be morally upright fails. They celebrate depravity. As crazy as it sounds, the liberal couple likes Mary and I because we are among the few people in their lives they can trust. And yet, they resent our goody-two-shoes Christianity.

At the core of the Left’s relentless assault on traditional American values is their hatred of behavioral standards.

Black Superbowl quarterback Russell Wilson said he was following God’s plan, waiting to have sex after marriage. This made Wilson a MSM laughing stock. With 70% black out-of-wedlock births which leads to gangs, jail and poverty, the MSM attacking the black superstar[6] did black youths a huge disservice. 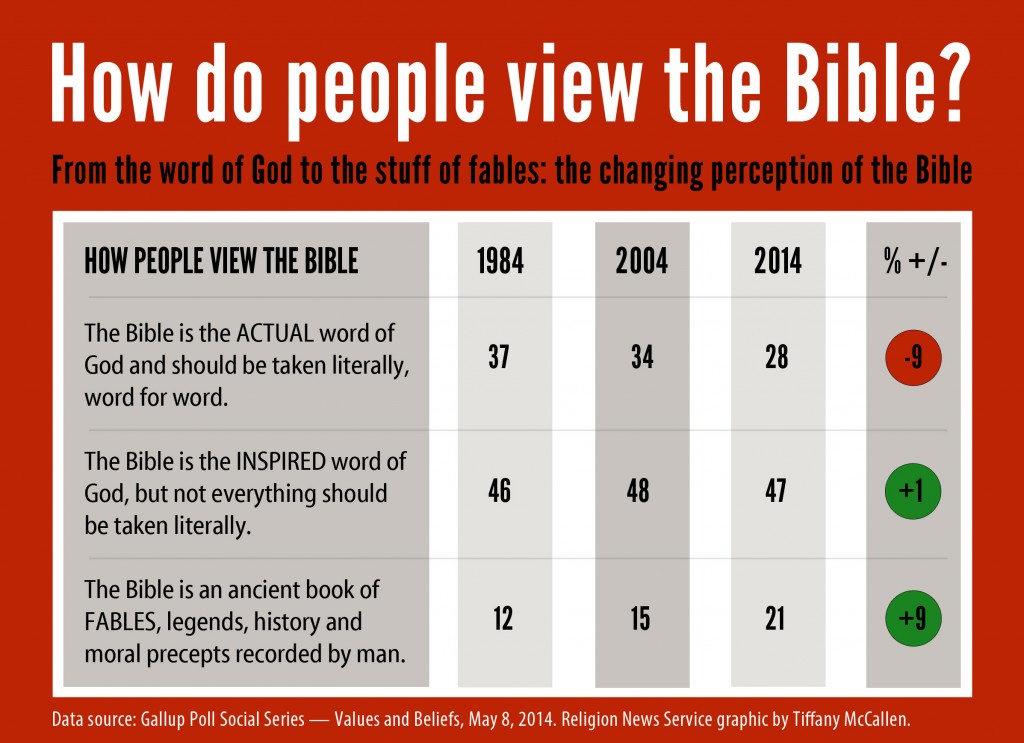 [7]
For years the Left despised the Duggar family’s wholesome hit TV show. It was an oasis in a desert wasteland were the Left/MSM seeks to make depravity normal. When son, Josh Duggar’s moral failures lead to the cancellation of his parent’s TV show, the MSM rejoiced. Why? The Duggars promoted behavioral standards.

Behavior has consequences. Josh Duggar did the deed and is paying the price. He has asked for forgiveness. I pray this young man will turn his life around. Throughout the Bible men of God had moral failures. Moses murdered a man. King David stole a man’s wife and had him killed. Moses and King David repented and became great men of God.

The Left presents the absurd argument that unless one is morally perfect, they have no right to suggest behavioral standards. The Bibles says, “All have sinned and come short of the glory of God.” Are we suppose to throw out all behavioral standards because humans are incapable of keeping them perfectly? Apparently, the Left says yes.

Angry, fearful and hopeless, Americans see the rapid moral decline of our culture, deathly afraid to say anything. Trump is taking the heat for saying what millions are thinking.

Still, I get the sense that the Left has overplayed its hand and there’s a new sheriff in town. Americans are beginning to speak-out and push back against PC sacred cows such as Black Lives Matter, illegal immigration and the radical homosexual agenda.