President-elect Donald Trump’s Chief Of Staff Reince Priebus has announced that Trump intends to keep to his promise[1] to “suspend immigration from any nation that has been compromised by terrorism until such time it’s proven that vetting mechanisms have been put in place.”

Priebus also went to great lengths to make sure that people know that they will not be establishing “religious tests” for immigrants. 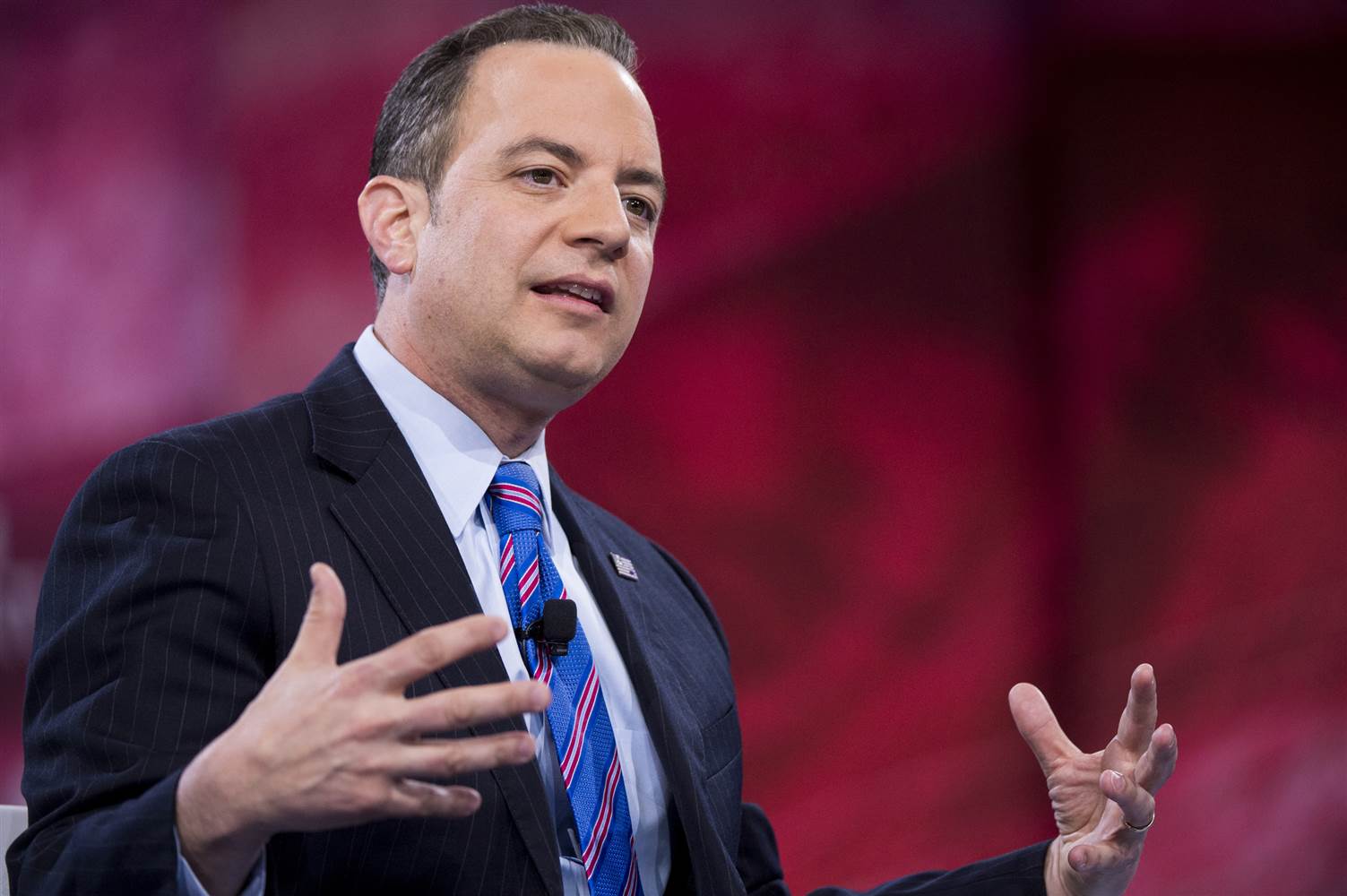 “There are some people within that particular religion that we do fear,” Priebus said[3], referring to Islam.

“We don’t believe in religious tests and are not blanketly[4] judging an entire religion, but, in fact, we will try to pinpoint the problems and temporarily suspend those areas from coming into the United States until a better vetting system is in place.”

This sounds like a common sense solution to a very real problem that could be coming to our shores if it hasn’t already.

I’ve been very critical of President-elect Trump, but he seems to be becoming more professional as the days pass. I’m hoping that if nothing else, he’ll at least keep to this promise and make the United States a little safer.

This hardline stance on Muslim immigration will be on par with Israel’s policy.

“Right here in Israel, Muslims don’t just get to come into Israel without some clearance. In fact, I am not sure that they are allowed to immigrate here at all,” Huckabee told[5] Israeli radio in June.

“It’s not unusual — when everybody acts like ‘Oh what Trump has said is so amazing.’ It’s not that amazing in Israel. You don’t have open borders to Muslims here. And not many countries have open borders, not just to Muslims but, you know, they want to make sure that the people who come are thoroughly vetted,” he said during an interview with Reshet Beth.

We should absolutely be taking every measure possible to defend ourselves against extremists who just want to kill us for who we are.