WHAT! Bill Clinton Has SICK Pet Name For Benghazi Attack – It Slips OUT In This Video….

Former President Bill Clinton has been steadily chugging along on the campaign trail on behalf of his wife[1], presumptive Democrat nominee Hillary Clinton. 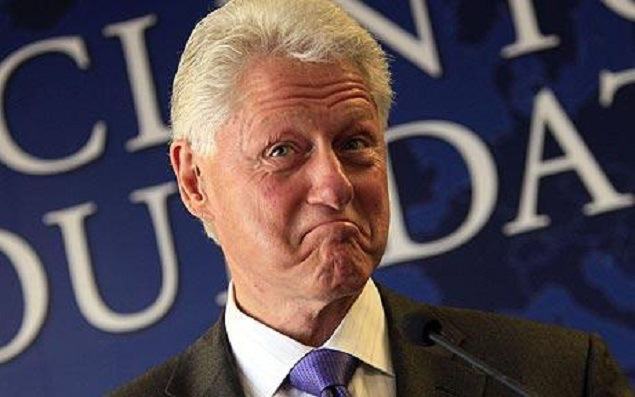 Unfortunately for the Clinton campaign, Bill has a tendency to wander from the poll-tested, consultant-approved, carefully scripted remarks prepared for him, instead speaking off the cuff and making comments the campaign will inevitably have to walk back later.

His appearance at a recent rally in Connecticut was no different, as the former president seemingly dismissed the very real controversy surrounding Hillary’s role in the deadly 2012 terrorist attack in Benghazi, Libya, that claimed four American lives.

The Clinton’s are miserable creatures. Between the dirty dealings, the scandalous relationships and the obvious abandonment of American contractors in Benghazi, they are the most crooked and dirty political couple in at least, modern politics.