Billy Ray Cyrus Just Made An Emotional Update About His Daughter, Goodbye

The name Miley Cyrus makes 90% of people who know about her, cringe. So many of us watched that sweet Miley from Hannah Montana turn into ‘Satans daughter’. She wasn’t just a bad egg… she was a nasty immoral trainwreck, begging her fans to go down the rabbit hole with her. Each year of her career, she seemed to plummet further and further into the dark abyss of all things evil and NO ONE knew what to expect next. 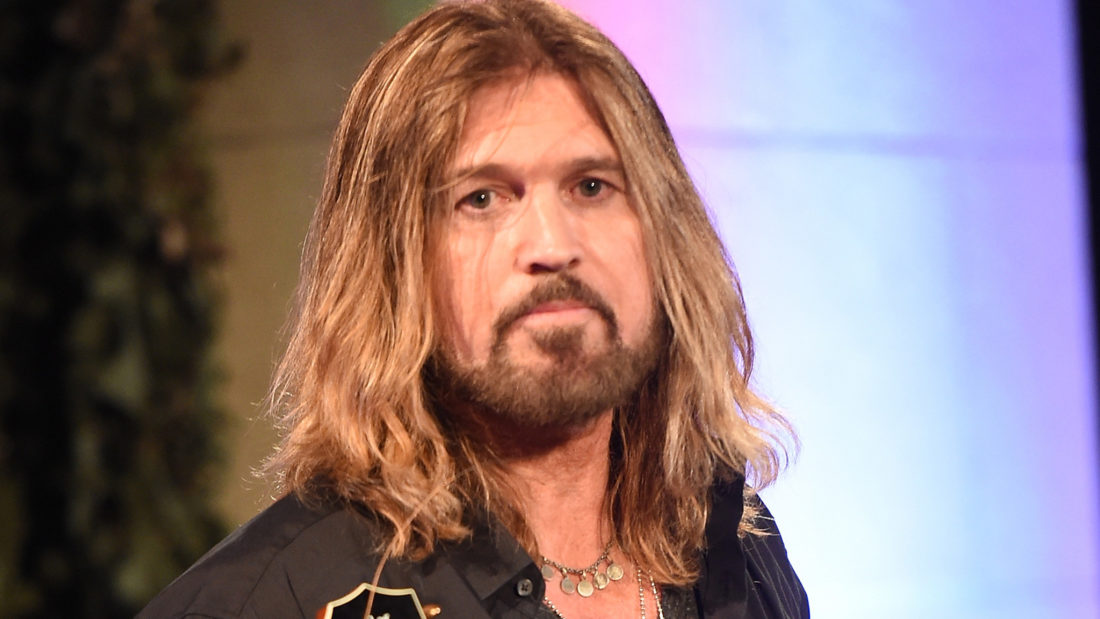 This year has brought a number of surprising things, but nothing more surprising than the 180 turn-around of Miley Cyrus. She recently revealed that her pot-smoking and partying days are now behind her. I guess this means GOODBYE to psychotic MILEY, and HELLO resurgence of Hannah Montana?

Now that she’s engaged (again) to actor, Liam Hemsworth, it looks like she may actually be settling down. She’s dead set on cleaning up her act in a recent interview admitting that she hasn’t done drugs or smoked weed in over three weeks, she is completely clean.

“I haven’t smoked weed in three weeks, which is the longest I’ve ever [gone without it]. I’m not doing drugs, I’m not drinking, I’m completely clean right now! That was just something that I wanted to do.”

Along with the new clean lifestyle[2], she’s announced that she will be releasing new music too. This recent new single is coming out on May 11 and is titled “Malibu”. It promises a return to her country roots, and what could be more country than singing about the man she loves, Liam. Miley is a little worried that her country music won’t be ‘country enough’ for listeners but she is still dead set to become a new person. This is a HUGE mountain she’s trying to climb because if anyone had a past it’s Miley Cyrus. It’s a dirty, nasty past that have left images burned into my brain that I just don’t want. I’m not the only one either.

“I’ve got a tattoo of Johnny Cash’s autograph that he gave me when I was a ­little girl that says, “I’m in your corner. Dolly Parton is my ­f–king ­godmother. The fact that ­country music fans are scared of me, that hurts me. All the ­nipple pastie s–t, that’s what I did because I felt it was part of my political movement, and that got me to where I am now. I’m evolving.”

And she has evolved so much that her father has taken notice and openly shows his excitement about her returning to her roots.

“Miley Cyrus “digs deep in her soul” Billy Ray Cyrus has revealed. Billy gushed over Miley’s new album: “I think she just kind of found herself at a spot where it was a good time to lean into her roots and just enjoy the music process, and dig deep in her soul. She’s got a great album coming out.”