Hillary Clinton will say anything to get elected, so here recent comments about people having to change religious beliefs so others can have abortions isn’t shocking.  What’s shocking is that she getting called for it from all over the world[1]. 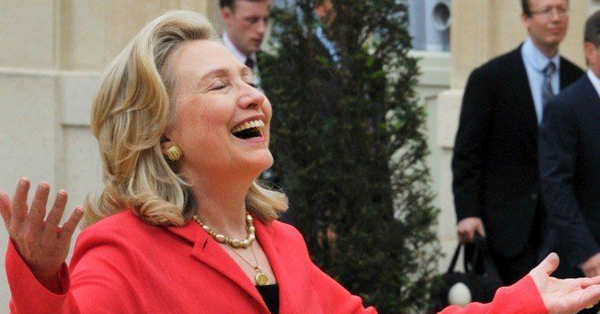 “If these values are not precious to Hillary Clinton, I think she has no right at all to call for a change in religious values and religious beliefs,” he said.