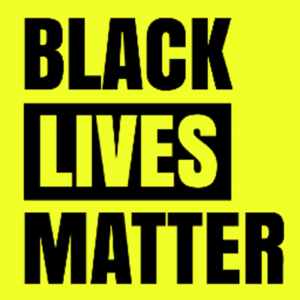 [1]Just another weekend in Chicago where this kind of carnage is considered normal by White Liberals. Nothing to see here.

MY FoxChicago[2] reports three men have been killed and at least 25 other people wounded in shootings across the city since Friday evening.

In the most recent fatal shooting, a 25-year-old man was shot repeatedly late Saturday in the East Garfield Park neighborhood on the West Side.

Officers responding to a call of shots fired about 10 p.m. in the 500 block of North Avers found him on the ground outside with multiple gunshot wounds, including at least one to the head, police said.

He was taken to Stroger Hospital, where he was later pronounced dead, according to the Cook County medical examiner’s office. His name was not released early Sunday.

Early Saturday, a man was found shot dead inside a vehicle in the South Side Englewood neighborhood.

About 4 a.m., officers discovered the 30-year-old slumped over the wheel of a white car with gunshot wounds to the arm and groin, police said. He was unresponsive at the scene and pronounced dead, police said.

Three hours earlier, a 25-year-old man was killed and an 18-year-old man injured in a shooting in the North Lawndale neighborhood on the West Side, police said.

The two were in the 3500 block of West Grenshaw about 1 a.m. when a light-colored van pulled up and someone inside opened fire, police said. The older man was shot several times in the chest and arm.

He was taken to Mount Sinai Hospital, where he was pronounced dead, police said. The younger man also suffered a graze wound to his back. His condition had stabilized.