People like this REALLY make it hard for me to defend my “all lives matter”[1] stand. It’s hard to believe that all lives have meaning when people are so evil that they rape, beat, murder and then feed a young girl to alligators. That is the behavior of people who have not one ounce of goodness in them.

I wonder if Black Lives Matter is going to remark on this. I won’t hold my breath. 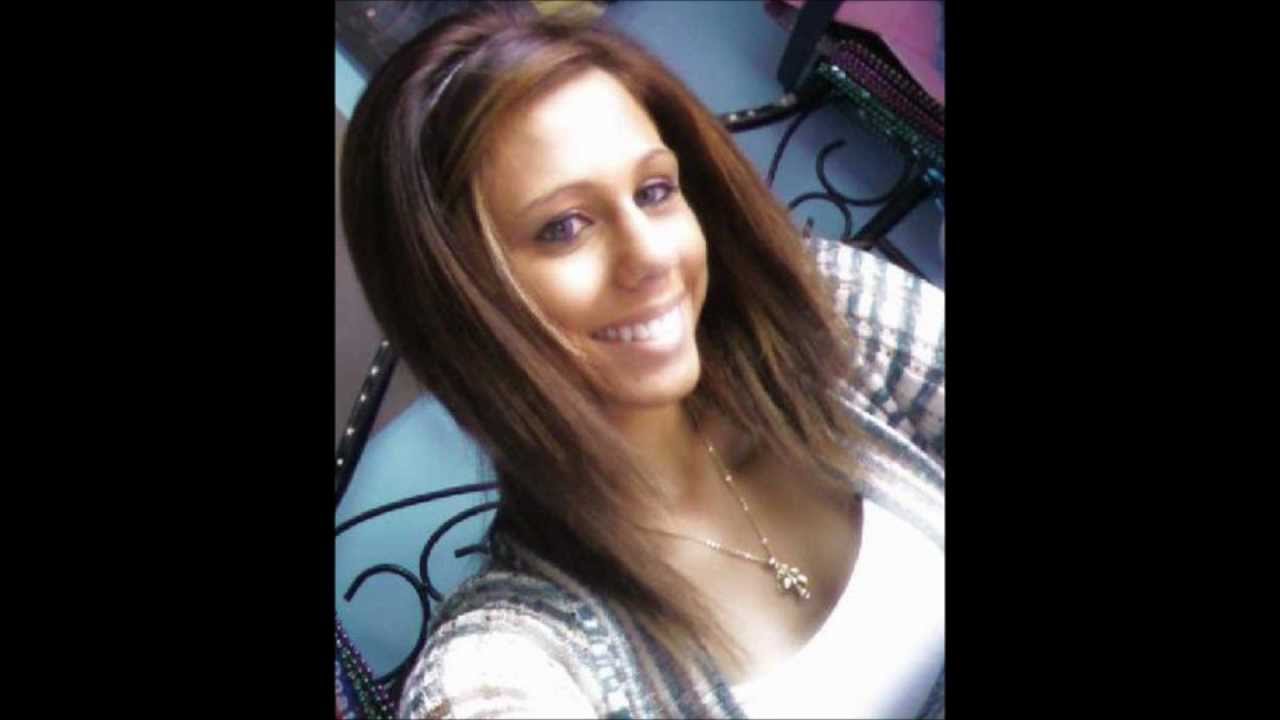 Freedom Daily [3]17-yr-old Brittanee Drexel decided she would leave New York for Myrtle Beach for a memorable Spring Break— without telling her parents. The vacation turned into a nightmare that her family can never forget. She had been missing since April of 2009 without a trace until recently. New information may prove the worst case scenario; She was kidnapped, sexually abused, prostituted out, gang-raped, murdered and then finally fed to alligators.

FBI reports that a prisoner made a ‘jailhouse confession’ describing the entire events in detail. FBI have confirmed many details of the account are supported by other ‘tidbits’ and ‘second hand information’ that have been gathered.

Police had reason to believe that the teenager was held for at least 3 days in McClellanville because they traced signals from that area from her cellphone after her disappearance. This was confirmed by the prisoner with the ‘jailhouse confession’ who confirmed that Drexel was being held in a ‘stash house’ outside of McClellanville, about an hour outside of Myrtle Beach.

Another inmate said that Da’Shaun Taylor met the girl in Myrtle Beach and lured her back to McClellanville ‘showing her off’ to friends and tricking her out, trying to sell her to friends in a ‘human trafficking situation’[4].

The first inmate who confessed is Taquan Brown of Walterboro. He said that he was paying a man Shaun Taylor, some money at that ‘stash house’, saw a 16-yr-old black teen raping the girl and later saw the girl run from the house. When they caught her, she was ‘pistol-whipped.’ Brown said that they dragged her back into the house and he heard 2 shots fired… he believed that later the girls’ body was wrapped up and she was taken away.

FBI agents said that many witnesses have come forward about the teen being thrown into an alligator pit but there are about 40 alligator ponds in the area. It is believed that when the missing persons case of Drexel started to receive too much publicity, the father of D’Shaun disposed of her.

I hope they nail these horrible people to the wall. They should receive nothing less than the death penalty if found guilty, because that is exactly what they gave Miss Drexel.