134 passengers had found their airplane seat and become settled when a note was found on board. It was a simple hand note, with a not so simple and VERY threatening message- warning them about a bomb being on the plane. Then this happened…[1] 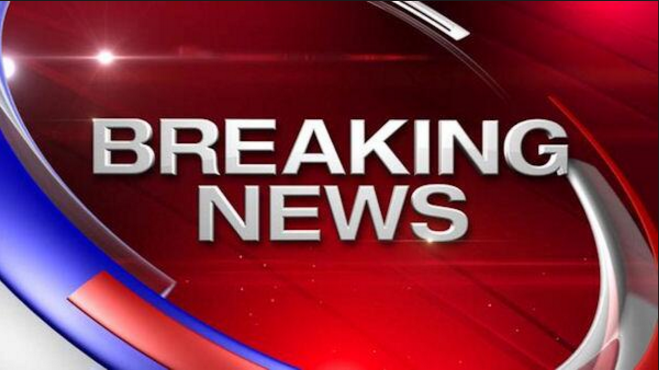 A Turkish Airlines aircraft at Istanbul’s main airport was evacuated and searchedafter a note threatening a bomb attack was found on board.

All 134 people, including the crew, who had been on boardthe flight from Ataturk Airport to the central Turkish city of Kayseri had been evacuated, a spokesman said.

Another plane was later arranged for them yesterday (Monday), and the bomb threat was later revealed to be a hoax.

The diversion came after a handwritten note containing a ‘bomb threat’ was found on board and all passengers were allegedly told to search their own bags.

All the passengers, including two infants, disembarked safely and were moved to a secure part of the airport while officials swept the plane.

A spokesman for Turkish Airlines said the Boeing 777 was found to have no explosive devices on board and the flight took off to Istanbul.

That’s not funny. What kind of person puts a bomb threat in the form of a written note on a plane full of people and then says… ha ha, just kidding, there’s no bomb. In this day and age? The scary thing is…it’s either a fool that needs to get arrested for being stupid, or WORSE…real terrorists that just needed a practice run, to see how long it took for the plane to be evacuated, once the threat was detected.

I’m disliking this planet more and more these days…