Unbelievable. The lengths some people will stretch to not pay someone who is hurt or injured just reached an all time low. The Boston Marathon Bombing Victims are being denied  their insurance claims for damages due to the attacks. 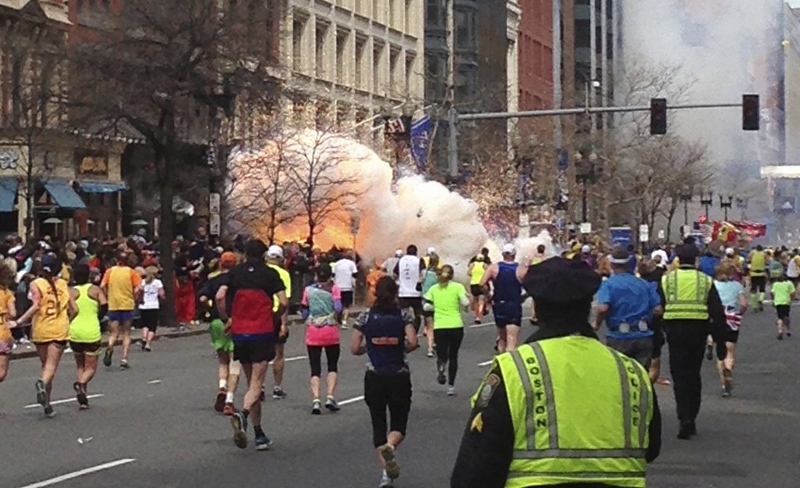 Were you under the assumption that the Boston Marathon bombings were an act of terrorism? Maybe it was because just after the bombings, the President said this[3]:

“Any time bombs are used to target innocent civilians it is an act of terror.”

Turns out, if you look into the details, he actually never said it was an act of terrorism. There was much discussion[4] about the whys and wherefores after his statement, and the mincing of the difference between the words “terror” and “terrorism” went on for quite some time.

Now, the Treasury Department has given its imprint on the perspective as well. And they haven’t “certified” it as an “act of terrorism,” either.

The context is the Terrorism Risk Insurance Act[5], which was passed just after the 9/11 attacks. It’s a federally-administered and underwritten insurance program for terrorism-caused damage, designed to be relatively inexpensive but to compensate policy owners in the event of a man-caused[6] disaster.

Twenty-two Boston-based companies carried that insurance and for pay-out purposes, the attacks have not been classified as acts of terror.

Instead, the law’s details state that insurance losses must exceed $5 million to be certified as terrorism, and so far only $1.9 million in claims have been issued. That actual terrorists blew stuff up, killed people, and caused damage is only part of the equation and not sufficient to make an “act of terrorism” determination. The rest of the critical factors depend on the dollar value.

Whether this detail stems from a crony relationship between the government and the insurance companies, as they write the policies and benefit from the premiums whereas the payouts are taxpayer supported, or just a well-intentioned mistake, is unclear.

Yet the FBI defines [7]terrorism as activities that:

By this definition, the Boston Marathon bombings were unquestionably a terrorist act, and the policy holders should receive the amounts due them. Regardless of whether or not the Treasury Department’s intentions are good, this is a grievous error that must be immediately corrected.

Seriously, I give zero craps about procedures here, make this happen and fix it now. Everyone has suffered enough- lets not make this any worse.