Bombshell Budget Report: Obamacare costs $50,000 in taxpayer money for every American who gets health insurance 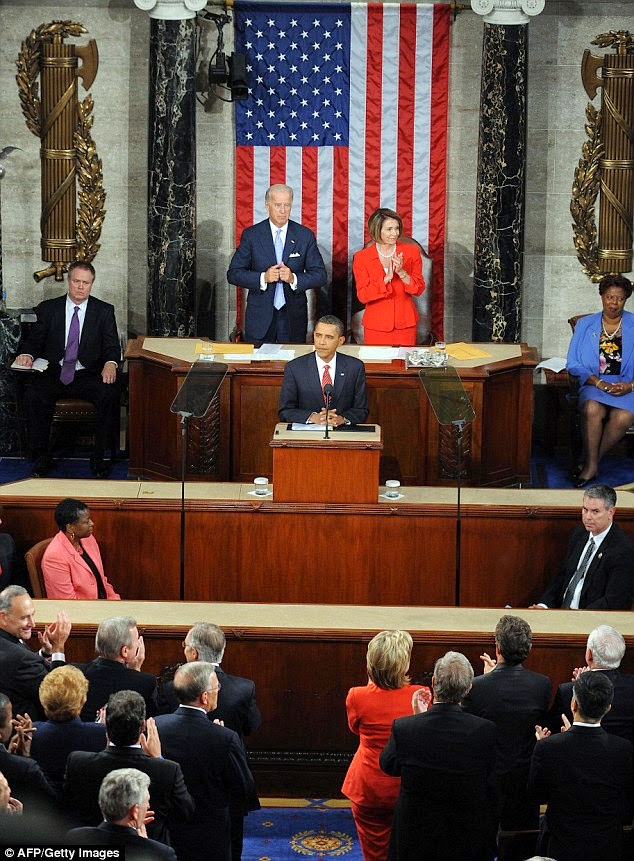 Again the American people were misled by one of the most deceitful presidential administration in U.S. history.

Daily Mail[2] reports it will cost the federal government – taxpayers, that is – $50,000 for every person who gets health insurance under the Obamacare law, the Congressional Budget Office revealed on Monday.

The number comes from figures buried in a 15-page section of the nonpartisan organization’s new ten-year budget outlook.

The best-case scenario described by the CBO would result in ‘between 24 million and 27 million’ fewer Americans being uninsured in 2025, compared to the year before the Affordable Care Act took effect.

And with all this, the GOP still don’t have the stones to defund it.