18 white collar New Yorkers who were allegedly [1]part of a drug ring in Manhattan were arrested. Included in the list was Fox Business producer arrested in the cocaine bust. Fox News spokesman said that ‘Katie Welnhofer was terminated for a security breach.’ 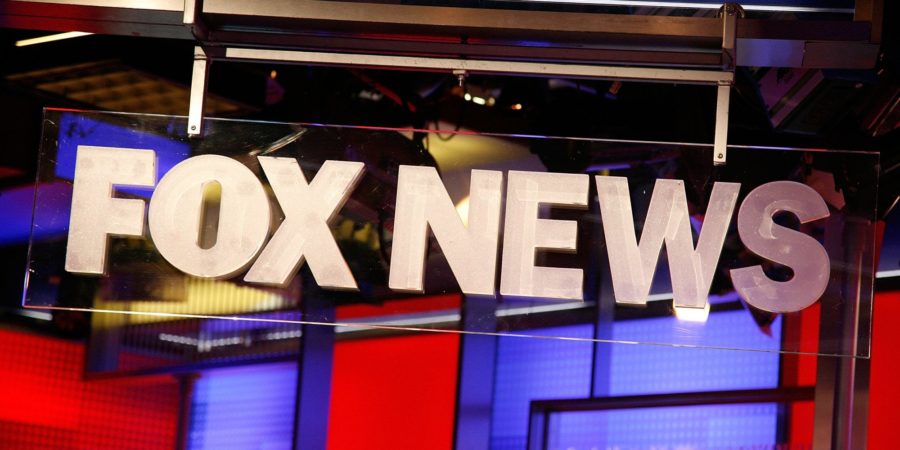 An attorney [3]for the producer told Dailymail.com she is not guilty.
‘Ms. Welnhofer is innocent and will be absolved of any wrong doing after a careful analysis of all the evidence is completed,’ John Buza said Tuesday afternoon. Welnhofer, a Northwestern graduate, was seen in New York’s Supreme Court last Thursday in a grey jumpsuit and handcuffs following her arrest. Seven days before she was taken into custody, on Wednesday June 22, she mingled with colleagues at a Building Homes For Heroes event to honor Fox News host Sean Hannity. She was pictured at a table with Greg Kelly, the host of Fox’s Good Day New York and the son of former NYPD commissioner Ray Kelly. Fox and Friends co-host Anna Koiman shared the picture of her table on Sunday afternoon, four days after Welnhofer was connected to the cocaine ring. The group of high-flyers were paraded through a New York court on Thursday and Friday following their arrests. Welnhofer was led into court wide-eyed and wearing a jumpsuit, a day before her 30th birthday. Judge Edward McLaughlin described the alleged buyers as ‘ne’er-do-wells’. 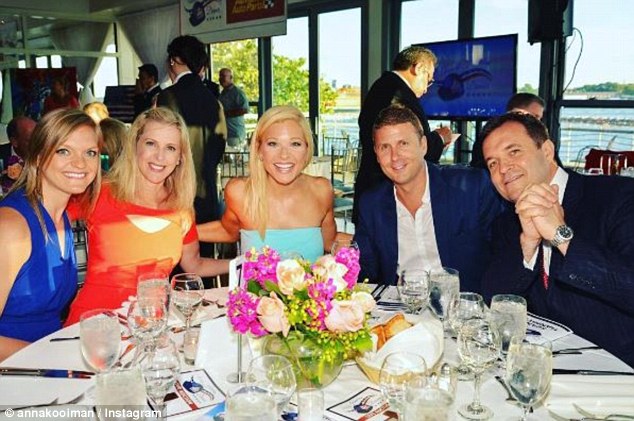 Welnhofer posted bail after her hearing, after a spending a night in the cells, according to court records.
McLaughling told her: ‘I think maybe it’s just for persnicketiness on my part, I think someone who is either a user or addicted is inherently unreliable, so I am not sanguine about the prospects of you remembering your court appearance,’ According to the indictment, Welnhofer made two purchases of cocaine – one in March and one in May – to an address on West 25th Street. According to her Facebook profile, Welnhofer is from Wilmette, Illinois. Before joining Fox Business, where she produces for ‘Money Honey’ Maria Bartiromo, she worked for One World Sports.
The Northwestern University graduate has also been a producer of Good Morning America and had stints at Inside Edition and CNBC. Cops started wire-tapping a network of alleged dealers to the elite when they found details of who had dealt drugs to a Wall Street banker who leaped to his death from the roof his apartment building last year.

Yikes… High profile New Yorkers and cocaine, it’s like a scene from a 1980’s movie. I wonder if she even remembers the feeling of the two times she purchased the illicit drugs. I bet her regret is pretty bitter for trading an entire career for 2 days of ‘fun’.