There is really no nice way to put this, so here it is…

The Obama administration airlifted wooden pallets filled with STACKED bills totaling $400 million in cash. The real kicker is…they did this on the same day in January that Iran released four Americans they had been holding as prisoner. 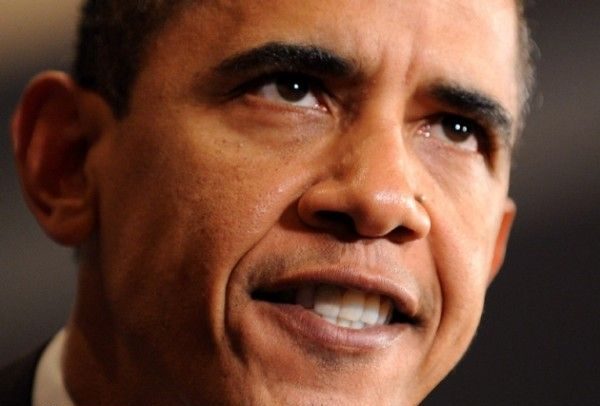 Wooden pallets stacked with euros, Swiss francs and other currencies were flown into Iran on an unmarked cargo plane, according to these officials. The U.S. procured the money from the central banks of the Netherlands and Switzerland, they said.

Administration officials deny they were paying ransom for the hostage release:

Senior U.S. officials denied any link between the payment and the prisoner exchange. They say the way the various strands came together simultaneously was coincidental, not the result of any quid pro quo.

The White House claims the money represented the first installment of the $1.7 billion in the United States seized in 1979 after an arms deal with the Shah of Iran was halted following the Islamic revolution.

We just cannot trust DC any longer. There are no answers there, just corruption. They can say anything they want, we’ll never know the truth. That trust has been severed for a long time now.