Someone got a hold of Obama’s high school yearbook…and found his dedication profile page. Among those he thanked in life…was not his Mother, or a teacher who had inspired him. Nope, BUT it is WHO he did thank that is making the headlines. Prepare yourself for yet ANOTHER one of Obama’s loose ends[1]…that has people questioning even more…HOW IS HE OUR PRESIDENT! 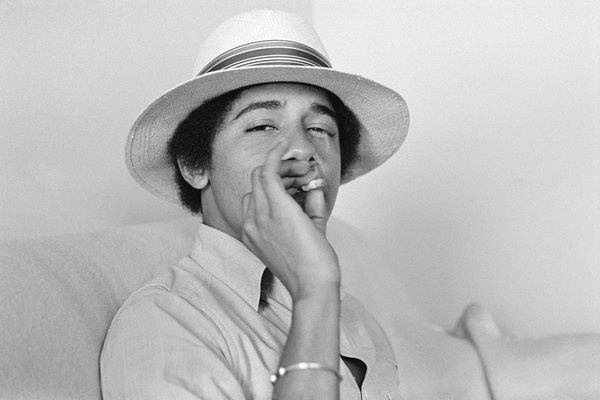 He didn’t thank his mother… but he did thank his drug dealer and pot-smoking buddies.

In David Maraniss’ book, “Barack Obama: The Story,” the author was able to track down young Obama’s yearbook from the exclusive Punahou School in Honolulu.

It seems harmless enough, until you decode the message. The “Choom Gang” was a group of drug-using Punahou School students, so called because “to choom” was a slang verb meaning to smoke marijuana. 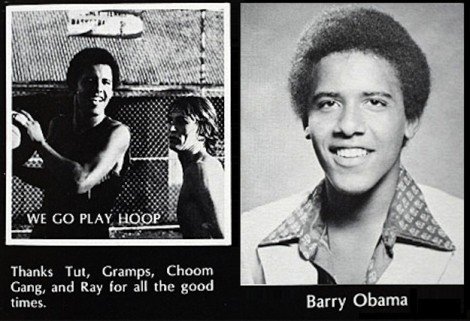 Ray, meanwhile, was their drug dealer, an ex-hippie who lived inside a ramshackle bus in an abandoned warehouse. Years later, Ray would be murdered by a former gay lover. 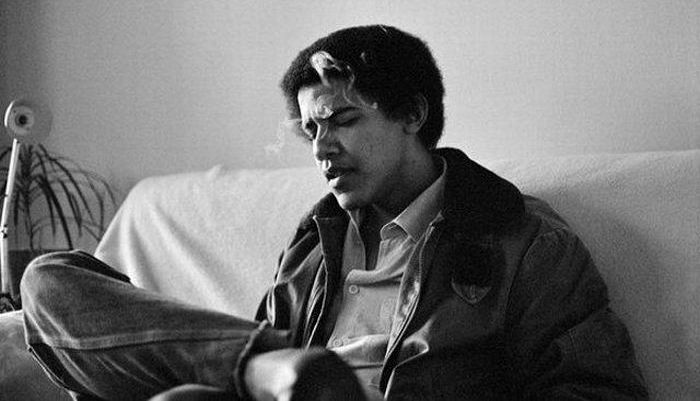 “A hippie drug-dealer made his acknowledgments; his own mother did not,” Marniss pointed out in the book.

And it wasn’t like the president was an unwitting pawn reeled in by experienced drug users, like in some bad ’80s after-school special. The young Barry Obama was one of the leaders of the Choom Gang, even inventing a concept called “TA.”

“TA” — or “total absorption” — was a policy that those smoking marijuana with the Choom Gang must hold the smoke down in their lungs to absorb most or all of the active ingredient. If they didn’t, TA policy dictated that they’d be skipped the next time the joint came around.

“Along with TA, Barry popularized the concept of ‘roof hits’: when they were chooming in the car all the windows had to be rolled up so no smoke blew out and went to waste; when the pot was gone, they tilted their heads back and sucked in the last bit of smoke from the ceiling,” Marniss wrote. 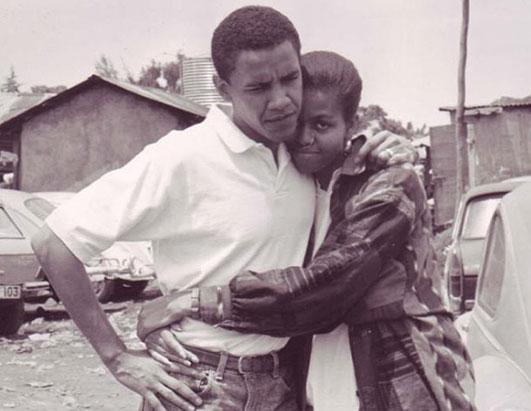 “Barry also had a knack for interceptions,” Maraniss added. “When a joint was making the rounds, he often elbowed his way in, out of turn, shouted ‘Intercepted!,’ and took an extra hit. No one seemed to mind.”

Your future president, folks. Thanking his dealer but not his mother.

If that doesn’t speak to his priorities, I don’t know what will.

Everyone makes mistakes…we’re human. BUT…when you make a mistake you learn from it and do not do it again. Obama’s past drug use a.k.a. breaking the law, wasn’t a mistake, it was a choice. A President of the United States, is a calling that requires a great sense of honor, integrity, selflessness and steadfastness in the face of danger. Someone who fell into temptation, and made a bed there, does not uphold these things that take a lifetime of practice to maintain. Note to all… it would be well, to stop voting people into office that have a history of making bad choices.