BOOM! ‘We Can Never Do Enough For Our Veterans.’ This Actor Just Walked The Walk

Usually, when an actor speaks, you want to roll your eyes until you can see your brain. However, Gary Sinise[1] just proved that actions speak MUCH louder than words. 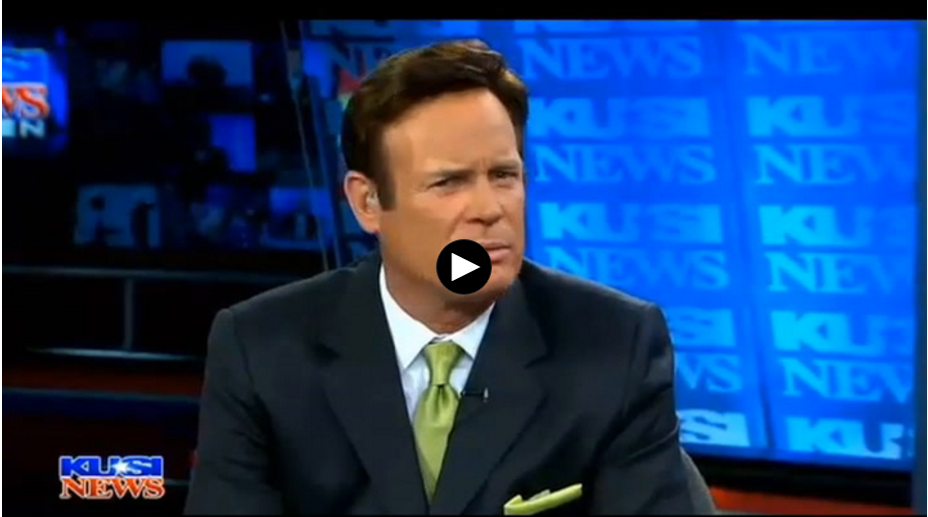 Actor Gary Sinise[3] may be best known for his work on films such as “Forrest Gump,” but the 61-year-old is passionate about helping our veterans.

He is constantly spending time with wounded warriors and just doing his best to make sure they receive the care they need.

Reports are streaming in that Gary Sinise has come to the aid of a wounded Marine, Staff Sgt. Jason Ross.

He was badly injured in Afghanistan by an IED.

The attack left him with both legs amputated, along with part of his pelvic bone.

The road to recovery was a long one.

Thus far, Sgt. Ross has undergone over 240 surgeries as part of an ongoing effort toward rehabilitation.

That’s when Gary Sinise stepped in.

The actor’s foundation helped build a house for Sgt. Ross, which would help living with his disability.

The foundation also paid into a scholarship fund to make sure his two young daughters would be able to remain educated, no matter what.

Sinise spoke to CNS News[4] about the attempt to improve the life of a veteran who lost so much to give us freedom:

“I’m trying to do what I can to entertain and support our military..

“It’s an important thing. We can never do enough for our veterans.”

He’s 100% correct. Our veterans have given us the greatest gift of all; freedom. We can never repay them, but that doesn’t mean we shouldn’t try.