BOOM! Hillary Panics After Hearing Trump’s Plan For Her Once He’s In The White House 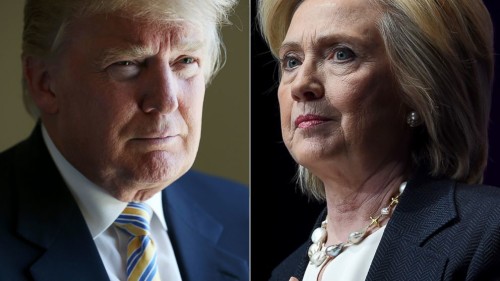 In a move [2]that is in stark contrast to our current President and his Justice Department, Trump has said that as President, he would look to prosecute Hillary for her breaches of national security. Do you agree with Trump?

In an interview with Fox News’ Sean Hannity during a town hall meeting, Trump addressed Clinton’s scandal. When Hannity asked Trump if he would pursue a criminal indictment of Clinton should Attorney General Loretta Lynch avoid indicting her, Trump responded bluntly.

“You have to,” the presidential front-runner said without hesitation.

Trump’s concerns also stem from his belief that the Democrat Party is covering for Clinton.

With Liberals in power, Hillary has nothing to worry about. She will never be held to account for her lawbreaking. But if Trump gets in office, that will change. Hillary has a lot riding on this election, far more than just the question of whether she becomes President. Her entire future may be at stake.