BOOM! Howard Stern Catches CNN In Their LIE – Throws Them Under The Bus

Howard Stern isn’t exactly the first person I would go to for news or any measure of fact checking. That being said, he did catch CNN in a huge lie and it’s pretty epic the way he absolutely obliterated them.

The network that has a history of making up their own facts and deceptively editing audio and video tapes for their own means blasted out the headline “Howard Stern says Trump backed Iraq War in 2002”[1] which Sterns says couldn’t be more wrong. 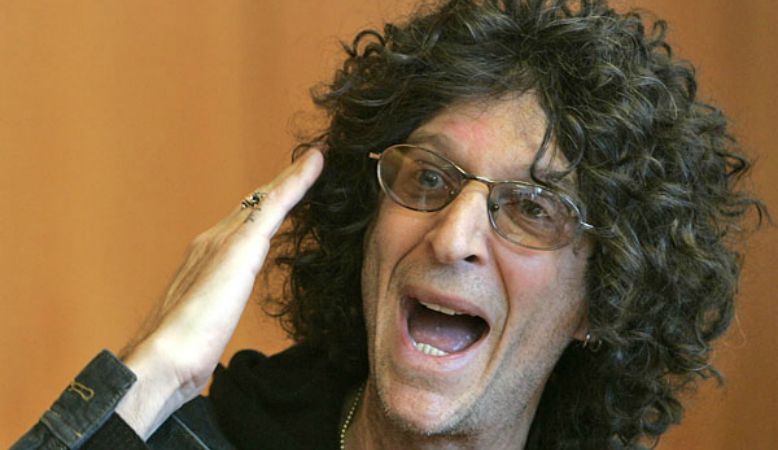 Stern took to the mic on Monday to correct the record.

Stern: So, then there was a big screaming headline on CNN — ‘Howard Stern Now Confirms.’ There’s a picture of me and Trump in an adversarial-type situation that …

Quivers: You didn’t confirm anything!

Sterns: Yeah, that ‘Howard Stern now says that Trump is lying about …’

Stern: Yeah! This was on CNN. Big headline and they brought people in. They were having a discussion — a panel discussion. And I was sitting there and I …

Quivers: Can they really do that? You didn’t say anything!

Stern: Nothing! I said nothing new. And so I emailed Trump and I wanted to explain to him that, uh, that is not what I said.

All he was doing, according to Stern, was confirming that the question WAS asked on his show, not speculating about Trump’s answer or what it meant.

He did say, however, that he loved Donald Trump as a guest on his show.

“I will say that Donald Trump was one of the best guests we ever had because he would kind of have this stream of consciousness and was not politically correct, and so he always made for a fun guest. And a lot of his stuff was in the spirit of that.”

“So, you know, that’s what they’re using. But I think you would have to cut him some slack and say he’s doing it on ‘The Howard Stern Show’ in a fun sort of bit.”

Shocker, CNN tried to twist someone’s words for their own gain. In other news, water is wet, fire will burn and lemons are sour. The most surprising part about this whole thing is that people keep allowing them to get away with it.