BOOM: Miranda Lambert Halts Concert to Deal With ‘Douchebag’ in Front of Her [VIDEO]

Miranda Lambert was mid-performance when someone in the audience did something totally uncalled for. Let’s just say…Miranda[1] was far from cool with it. 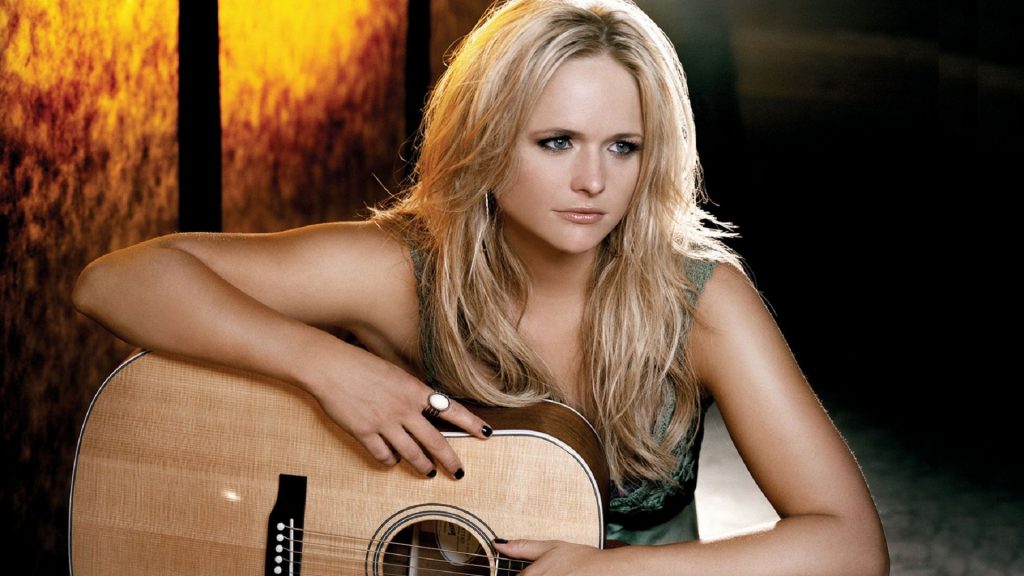 Although Lambert did not say what the “douchebag” was doing, a concert goer did tweet that there was a man who yelled out her ex-husband’s, Blake Shelton, new girlfriend’s name:

Some guy yelled "GWEN STEFANI" while Miranda Lambert was performing ???

Whatever the man’s actions were, they were inappropriate enough for Lambert to stop the performance and take action…

Miranda kicking some dudes out in Irvine, California. #KeeperOfTheFlame[4] pic.twitter.com/uthtjUhi4p[5]

HAHA! That’s great. Did you hear what she said at the end there? She said.. “Okay, sorry. Sometimes you just have to ditch a douchebag every now and then!”