The state of Texas got a huge boost for its effort to deny birth certificates to illegal immigrants when a federal judge ruled Friday they could continue to refuse certain forms of identification for the issuance of birth certificates.[1] The effect this could have on identifying illegal aliens through “Anchor Babies” could be MASSIVE! 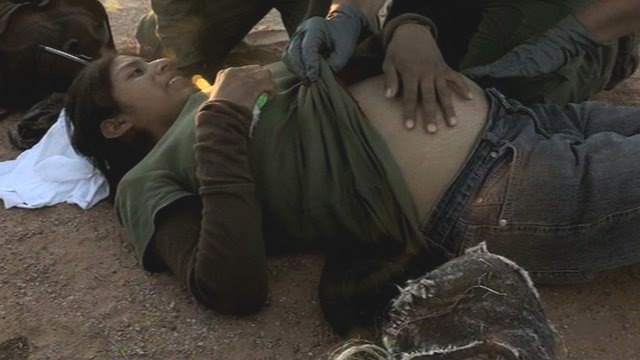 “A birth certificate is a vital and important document,” Pitman said in his ruling. “As such, Texas has a clear interest in protecting access to that document.”

Up until 2013, the state of Texas accepted these cards as well as foreign passports without visas in them for issuing birth certificates. However, it has since stopped doing so.

In Pitman’s ruling, the judge said that the state of Texas had not improperly “focused on or excluded” anyone by rejecting those documents.

Attorneys for illegal immigrants rights groups had said that by not issuing the birth certificates, the state of Texas was denying the so-called anchor babies the rights to citizenship and schooling.

While a birth certificate isn’t necessarily needed to enter school in Texas, a note explaining why the child does not have a birth certificate is, which the immigrants rights groups said would identify the parents as illegal aliens and “expose them to potential criminal liability and removal from the United States.”

While Judge Pitman said in his ruling that the arguments were “heartfelt, compelling and persuasive,” he concluded it was “not enough without substantiating evidence to carry the burden necessary to grant relief.”

Texas Attorney General Ken Paxton said that Pitman’s decision — the latest in the state’s long-running battle against illegal immigration — was “an important first step in ensuring the integrity of birth certificates.”

Only in the mind of a liberal, folks.

You had me at, exposing them to potential criminal liability and removal from the United States.