Free-market capitalism is easy to understand when one realizes that costs are not simply absorbed by business. Raising the minimum wage to $15 an hour does not magically create wealth; it means that the cost of the product or service must skyrocket or, alternatively, business owners must reduce labor. White Castle burgers has decided to go with the latter option[1] thanks to the greedy endeavors of #Fightfor15 activists. 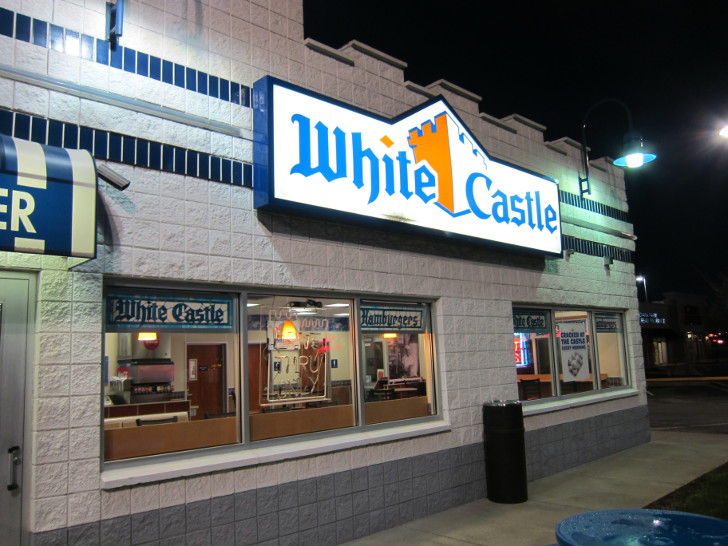 New York Gov. Andrew Cuomo recently signed a bill raising the minimum wage[3] from $9 to $15 an hour by 2018 in New York City and slightly later in the rest of the state.

According to Jamie Richardson, the vice president of White Castle, since 30 percent of every dollar earned already gets funneled into paying hourly workers, this rise in the minimum wage means the restaurant must either increase prices or cut labor.

And since customers always react very negatively whenever White Castle tries to hike its prices, this means the restaurant in fact has only one option left: It will stop hiring entry-level employees, including young kids in desperate need of a stepping stone to something better.

“Candidly, this could create a whole generation of kids who won’t get their first job,” Richardson remarked toNational Review[4]. “On the surface, higher pay seems noble, but it’s not — because it denies the reality of the free-enterprise framework that has allowed small businesses like ours to thrive.”

“Out-of-work kids who don’t have an opportunity to work get in trouble — we want to offer kids jobs, offer kids work,” he continued. “There’s dignity in that.”

As it stands, White Castle only earns 1 to 2 percent in profit per year, and that profit level could easily crash to 0 percent or lower due to Cuomo’s misguided decision. So as much as Richardson wants to help young men and women thrive, he must put his business first — even if it means implementing automation[6] and cutting jobs.

THE HIGHER THE WAGE the cheaper AUTOMATION will get @cspanwj[7] pic.twitter.com/xCh9hQhRfW[8]

“As a family-owned business, White Castle has been around a long time — but now we have to assess things and ask: Where do we need to be at, by when, to make sure our business remains viable?” Richardson said

Bleeding-heart liberals can kvetch all they want about the expected cut in jobs, but they created this mess with their own ignorance and greed.

For the economy to grow and more jobs to appear, the government must back away from the market and allow it to function. Until liberals finally (if ever) learn this lesson, expect more and more entry-level jobs at fast food restaurants like White Castle to dwindle away.

Sorry kids, but if you soon find it impossible to obtain your first job, then please focus your angry gaze at liberals — and not the businesses that are just trying to survive in President Barack Obama’s economy[10].

Keep in mind that we are not discussing a $.50 an hour pay increase; we are talking about a leap from $9 an hour to $15. How in the world is a business with a 1-2% profit margin supposed to absorb that kind of cost increase?

Be prepared for devastated economies as states yield to the economic advice of fast food workers. While all work is noble, it should be clear that when forming economic policy, governments should support what has been a mainstay for American economic greatness and probably should not listen to the enraged protests of fast food workers who feel that they should be making considerably more money.