#BoycottTarget signatures soar over 1 million, but guess what numbers went down?

Since they released their statement insisting that transgender patrons can use whichever of their bathrooms they please, Target has witnessed a MAJOR backlash. Unfortunately for them, however, the effects aren’t limited to social media posts[1]. 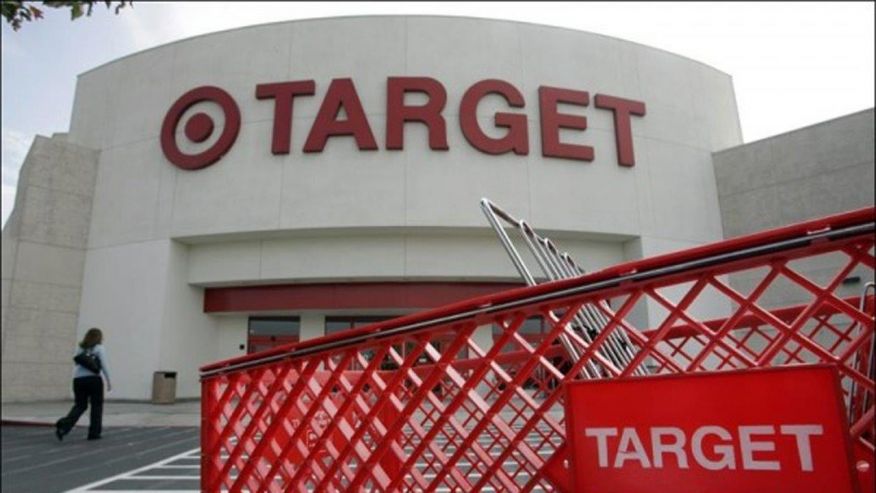 Traditional Americans are sure to characterize Target’s plummeting stock as poetic justice.

Following Target’s recent stance in support of transgender customers and employees, which allows men who identify as women to use whichever bathroom or fitting room they want, the nation’s second largest retailer’s stock price has dropped 5.8 percent.

Target said the policy is based on the belief that everyone “deserves to be protected from discrimination, and treated equally.”

“Consistent with this belief, Target supports the federal Equality Act, which provides protections to LGBT individuals, and opposes action that enables discrimination,” the company said.

The “inclusivity” policy has resulted in a storm of controversy, with over 1 million people pledging to boycott Target.

The American Family Association launched a petition[3] calling for a boycott of the retail giant last week, warning that the policy puts women and children in danger. The number of signatures was at 1,092,033, as of this writing.

“Nearly everyone has a mother, wife, daughter or friend who is put in jeopardy by this policy,” president Tim Wildmon said. “Predators and voyeurs would take advantage of the policy to prey on those who are vulnerable.”

Wildmon stressed the family advocacy group “does not believe the transgender community poses this danger,” saying the “misguided and reckless policy provides a possible gateway for predators.”

The Family Policy Institute released a statement[4] Friday pointing how just how significantly Target’s stock has been hit.

“Amid the turmoil surrounding the new policy and the immediate abuse of it in Missouri, the company’s stock fell from $84.10 per share on April 19 to roughly $79.36 as of Friday morning,” the FPI noted.

Are you happy with these results?