A former prosecutor is suing not only Obama, but Al Sharpton, Farrakhan and Holder as well. He says, they are the ones responsible for inciting a race war and they are the ones that should be held accountable for Dallas. It gets better…[1] 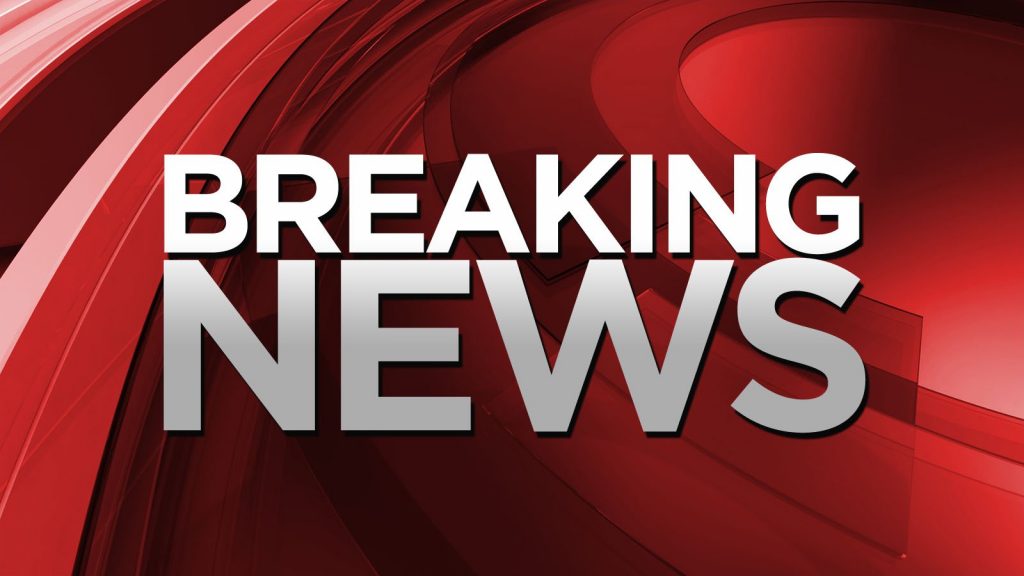 Do you agree with this former prosecutor? Are these men the ones responsible for the hatred, race-baiting and violence of a race war that has led up to the tragic events in Dallas last week?

This is what I know. Without them, the nation would be in a much better state. Right now, we are completely divided and at war with each other. I’d say suing them for 2 billion is getting off easy.