It’s always a shame when a person dies suddenly like “Girls” actor Nick Lashaway[1], who passed away in a three-car pileup.

Prayers for the soul of this young man, his friends and his family. 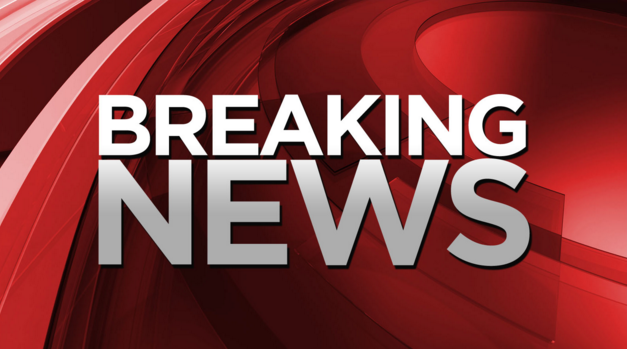 “Girls” star Lena Dunham posted a heartfelt tribute to Nick Lashaway, who appeared on her HBO hit show, after the actor was killed in a car accident.

He appeared as a character named Frank on an episode titled “Video Games” during the second season of “Girls.”

“Just heard the incredibly sad news that Nick Lashaway was killed in a car accident on May 8th,” Dunham captioned a photo of her and Lashaway from the show, which she posted on Wednesday evening.

“Nick was such a talented, funny and kind person and we were so lucky to have him as part of the Girls family when he played Frank in episode 207,” she added.

Dunham recalled Lashaway’s funny spirit during the week they worked together.

“We will always remember the week we shared with him, his playful smile and his easy instincts and how much he made us laugh when we had to stay up all night in the woods,” she continued, adding well wishes to his family.

You don’t have to like Dunham to join her in wishing the young actor’s family peace in their time of grief.